On the ISS started printing organs 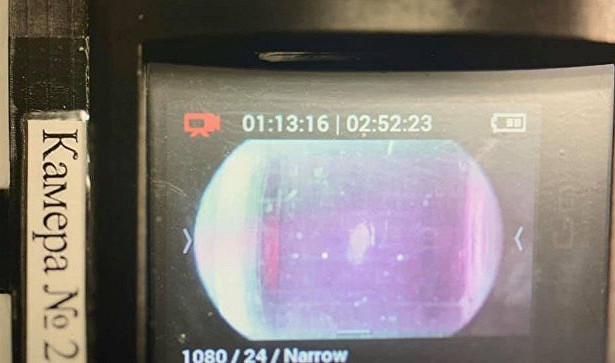 Russian specialists managed to get the first results of the experiment on printing organs on the International Space Station (ISS), the bioprinter printed the mouse thyroid gland construct, the Invitro press service reported (owns the 3D Bioprinting Solutions laboratory, which set up an experiment in space).

It became known earlier that for the first time in the history of the ISS they started to print organs, the cosmonaut Oleg Kononenko began the experiment on December 4 at 17.00 Moscow time.
“We receive photos from space. On the camera screen it is clearly visible how a living mouse thyroid construct is assembled and levitated,” the press service said.

The results of the experiment will be returned to Earth in December 2018, after which their research will begin. At the beginning of 2019 they will be made public.

The US plans to send its bioprinter to the ISS in the spring of 2019. Russia was going to launch the first such device into space on October 11, but this did not happen due to a launch vehicle accident. The developers quickly prepared another copy and on December 3 from Baikonur it was sent to the ISS. Russia managed to get ahead of the United States in the press of the first organ in space.