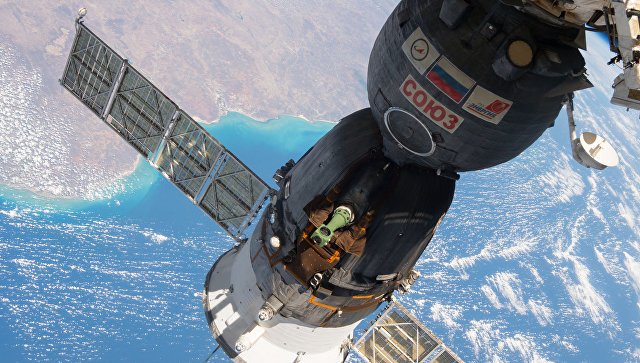 In a new greenhouse “Lada-2” which sending to the ISS is planned in December, 2016 an attempt, the first in the history of space exploration, to grow up sweet pepper will be made.

“In December on the ISS the new greenhouse “Lada-2″ leaves. Very significantly upgraded construction. The most important — we left from luminescent lamps and transferred to LEDs. It turned out that for plants it is very not indifferent that on them shines, with white LEDs it was much better. The first experiment will be very daunting — the culture which we will grow up, never before was in space. It is sweet dwarf pepper. Then we will be engaged in wheat, and after it there will be salad cultures” — Sychev told.

Besides, according to him, aboard the ISS 20 mice will be sent, 30 days they will be at the station. “Live mice will be returned to Earth, the experiment will be made together with the American scientists” — Sychev marked.

He also added that the program for implementation on the MLM new module prepares. “We look forward to start on the ISS of the new Russian MLM module. There we will have an incubator with the centrifuge and an artificial gravitation” — Sychev concluded.