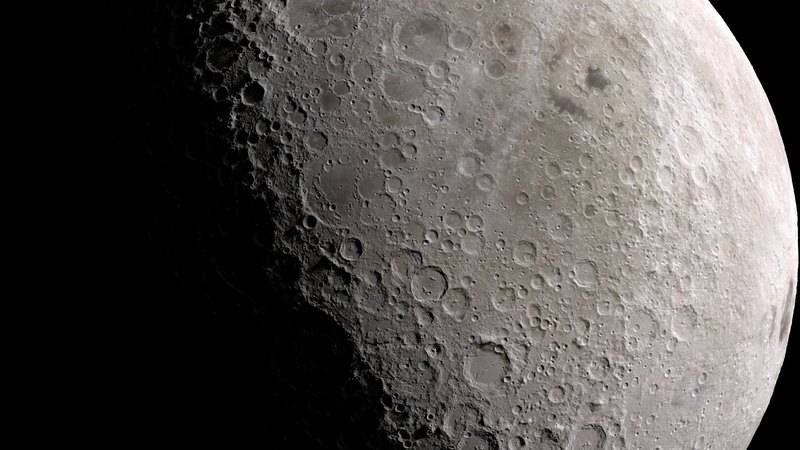 In the new study, experts used a neural network that managed to find six thousand previously unknown craters on the Moon.

The surface of the Moon is dotted with hundreds of thousands of craters, formed mainly as a result of the fall of meteorites. This is due to several factors. Firstly, the Moon does not have an atmosphere – nothing blocks the way to such objects, and secondly, there is no weather on the Earth’s natural satellite, and traces left by objects falling on its surface are not “smoothed out” by erosion.

This month, as The Verge reports, astronomers – using artificial intelligence – discovered on the moon six thousand previously unknown craters. Given the total number of craters, this is not so much, but the discovery has another important aspect. It demonstrates that machine learning can help automate laborious tasks; Thus, the less time astronomers will spend looking through the images of the moon and marking craters by hand, the more time they will have for more important and complex tasks.

Blue indicates the craters detected by people and seen by the neural network. Red – craters, found in addition neyosetju

The discovery of 6,000 new craters was done using a convolutional neural network by developers from Canada and the United States. As the authors explained, they trained a neural network on the basis of data containing images of craters (resolution 256 by 256 pixels) on 2/3 of the surface of the Moon, which in the past were discovered by humans. Then she was given to study a new, unfamiliar part of the moon: it is noted that the neural network maps the area in a surprisingly precise manner, in the smallest detail, and found 92% of previously known craters, as well as six thousand unknowns.