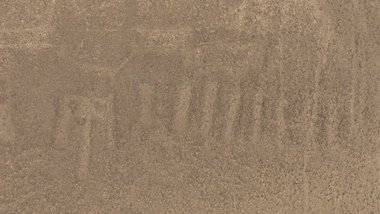 Scientists from Yamagata University led by Professor Masato Sakai found in the Nazca desert in Peru to an unknown geoglyph in its shape resembling a centipede. 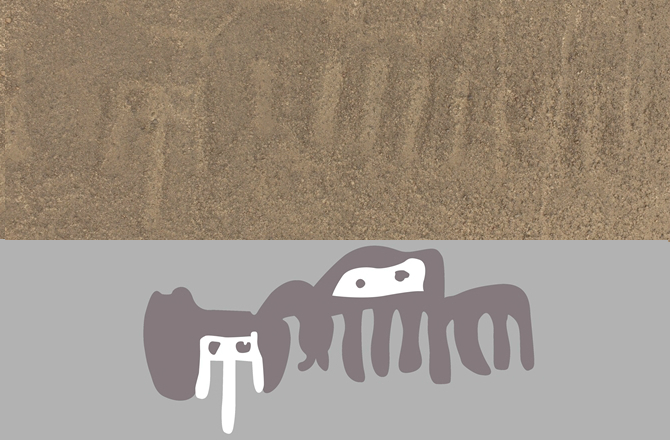 It is located in the Central part of the plateau. Japanese scientists for the 1st year of work on the Nazca plateau in Peru, known for its mysterious geoglyphs. They used the technology of 3D scanning of the soil. According to the researchers, it was used in religious ceremonies and rituals. 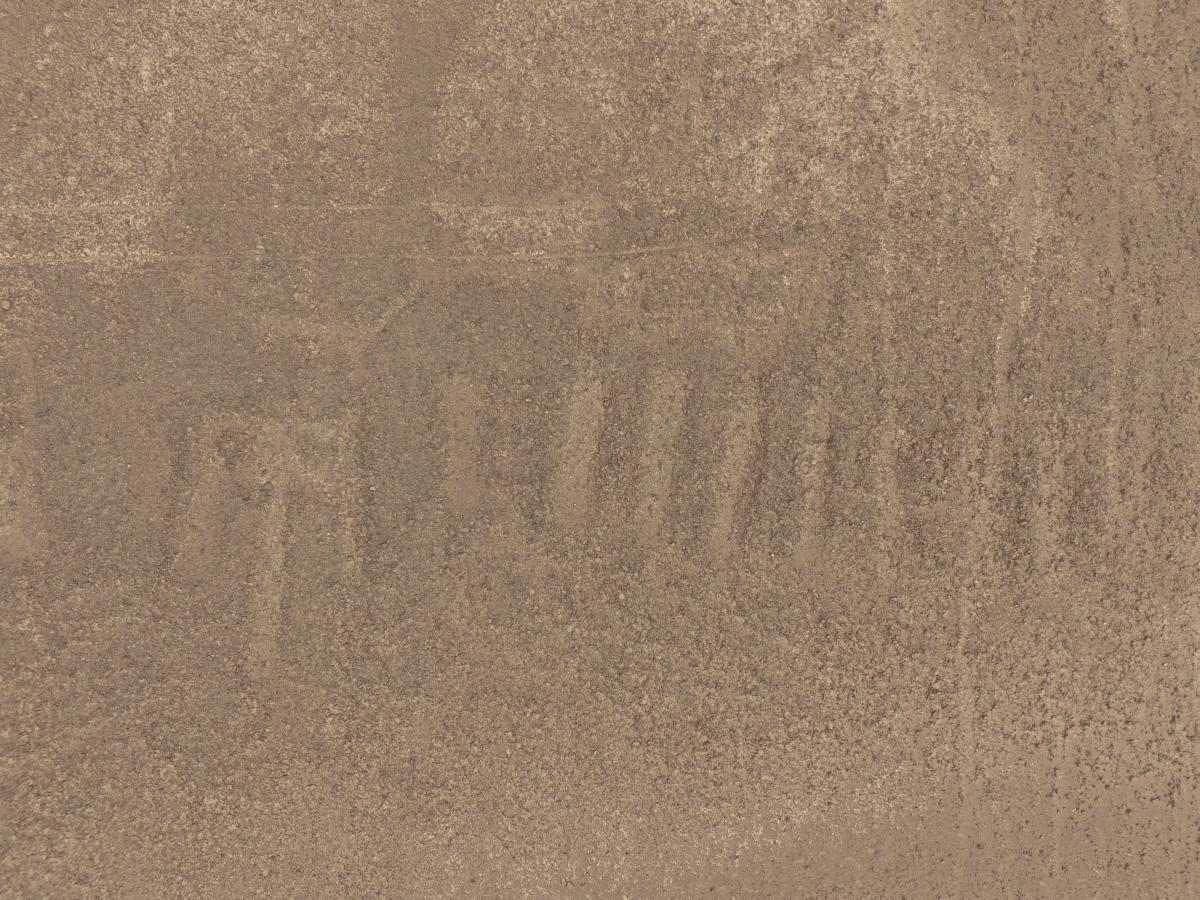 Figure — unusual spotted creature with a lot of limbs and a protruding tongue. The image has a length of about 30 meters and according to scientists created between 400-200 BC for religious rituals. New geoglyph was discovered not far from another of the geoglyphs found a Japanese group in 2011 and depicting the beheading.