On the roads of China will soon be drones 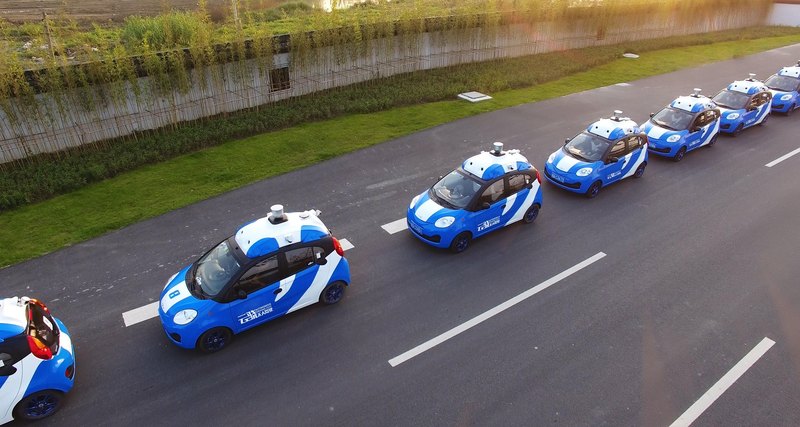 Internet holding Baidu, the leader among Chinese search engines, several years ago announced the development of a competitor to Google’s unmanned vehicle. The technical characteristics of the Chinese autonomous vehicle remained a mystery, but representatives of the company Baidu assured that the project is being developed jointly with the specialists of the German concern BMW and using their own technologies.

Unlike Google’s unmanned electric vehicle, Baidu’s interior had to become less futuristic – the Chinese decided to leave the driver with the usual controls. American “drone” was focused on fully autonomous movement, and the Chinese car had to keep the steering wheel with pedals, but at the same time provide the driver and autonomous mode. Baidu was going to spend 1.5 billion dollars on developing a UAV.

Since then, however, and Google has abandoned plans to produce its own UAV, and the Chinese have something not grown together with the Germans from BMW: now in Baidu announced the signing of an agreement with the local automaker BAIC. According to its terms, in 2019 the companies will start joint production of cars with the third level of autonomy, and in 2021 – with the fourth level. For this purpose, the Chinese use NVIDIA’s technology, which developed a software platform for the fifth level autopilot.

Partners of Baidu are also companies such as Microsoft, TomTom, Bosch and Continental. Although China has a ban on testing unmanned vehicles on public roads, Baidu has already obtained all necessary permits for testing its prototypes in California. In the past year, the Chinese have already tested unmanned vehicles with passengers at a closed three-kilometer range in China.