On the streets of Dubai, the first robots-policemen will appear 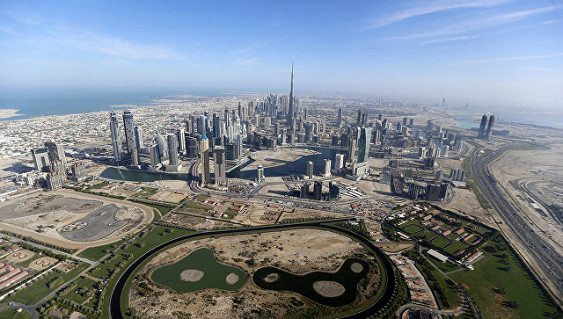 The first robotic policemen in Dubai will appear on the streets of the city of the emirate in May this year, the Arabian Business newspaper reported.

The idea of ​​launching robotic policemen in Dubai was first announced in 2015. Robots will be able to communicate with people using a screen and a microphone connected to the call-centers of the police of Dubai. Robots, who speak many languages ​​of the world, will not only be able to ask questions, but also send complaints to the police, information about violations and crimes, pay fines and transfer documents to law enforcement agencies.
Robots were presented last year at the GITEX exhibition in Dubai.

In addition, by 2030, a modern police station will appear in Dubai, which will work without the help of people. Thus, about a quarter of all police officers in Dubai will be robots.