On the Taman Peninsula found a hoard of silver coins 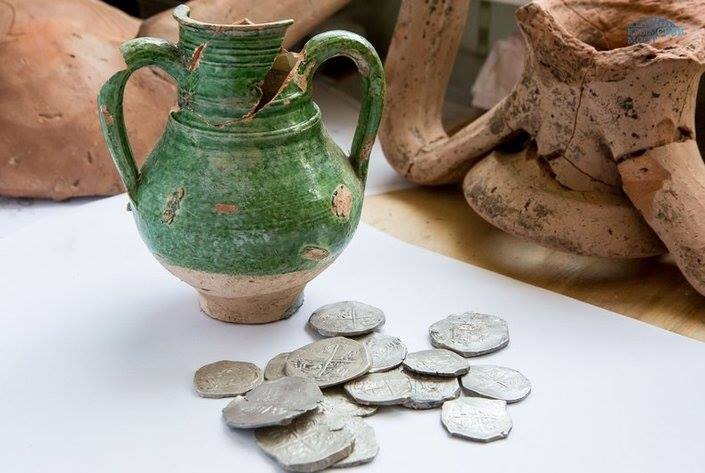 On the Taman Peninsula continues with the construction of autopatched to the bridge across the Kerch Strait. There will be a new highway with a length of 40 kilometers and five intersections that will help drivers to minimize travel time.

The construction is preceded by a large-scale archaeological research that is conducted by leading specialists of the country. Has been studied more than 5 hectares of ancient settlements and burial grounds.

Studied in detail the plot on which the main monument is the last village of the 17th and 18th centuries. Also here finds a 3-2 millennia BC and the first centuries of our era. In the cultural layers to a depth of five feet found dozens of items, including flint weapon of the early bronze age, antique pottery, and Turkish clay Smoking pipes. 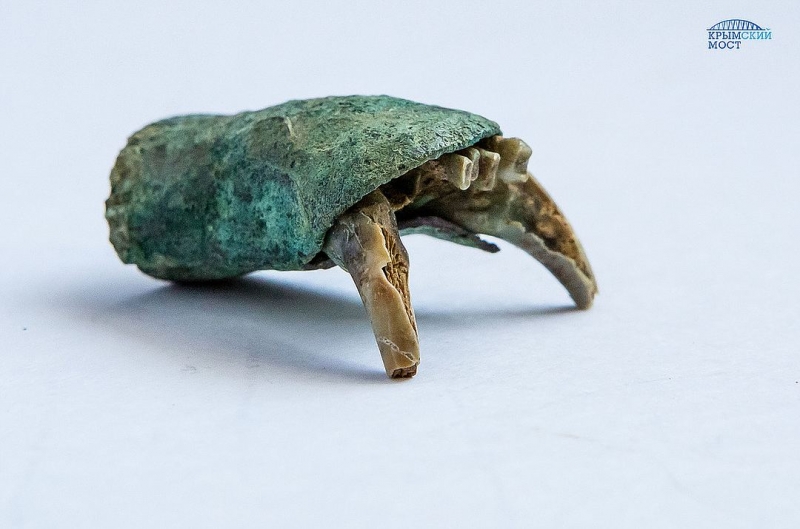 Here was found a cemetery of the bronze age, a lot of jewelry – earrings, necklaces, rings, bracelets, dated 17-18 centuries. Among the unusual finds, the amulet from the skull of a small rodent in a frame of copper that was worn as a talisman.

One of the latest successes of archaeologists – a hoard of silver coins. In pottery there were 15 specimens, weighing more than 300 grams. Scientists suggest that the coins were minted in Spain in the mid-17th century.

– Finding, of course, rare. She will be transferred to Russia’s leading experts in numismatics who will study the treasure more details and will determine more precisely the time of its concealment. It is important to understand when and how these coins came to the Taman Peninsula. Perhaps this is part of the treasure Galleon robbed or traces of trade, which was carried out quite actively, – said a leading researcher of the Institute of Ethnology and anthropology Emma Zilivinskaya. 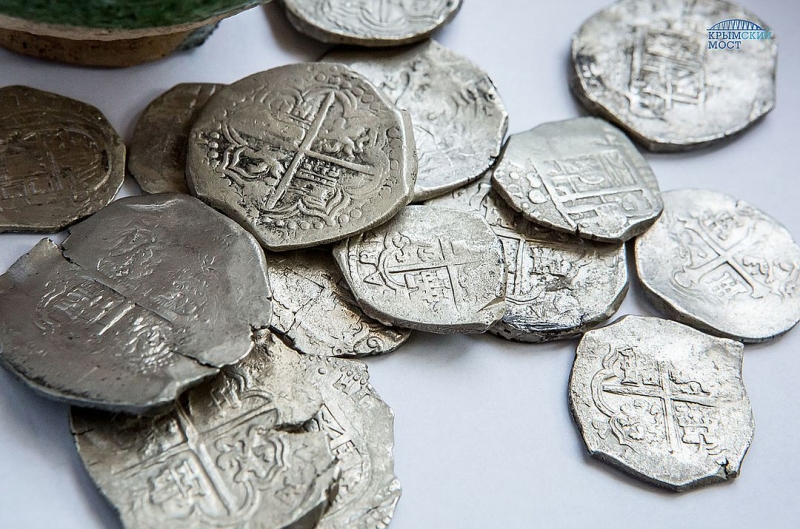 Now researchers are continuing work in the area of 50 thousand square meters, where there was a settlement during the Roman Empire. In the cultural layer have been discovered tools, household items, jewelry. Findings go into processing in a field laboratory deployed at a walking distance from the archaeological site.

– Such large-scale excavations of settlements of agricultural districts of the major cities of the Bosporus – Phanagoria and Hermonassa is a unique opportunity in the history of archaeological work. Thanks to the project, the Crimean bridge, good organization and sustainable funding for the work is closely studied square meters, and whole acres of ancient settlements.

Under the layers of the Khazar khanate and antiquity, we hope to establish the antiquity of the primitive period of the Taman Peninsula, before its colonization by the Greeks. We do not exclude that in the final stages of the excavation we will be able to dig up unique for Taman materials of the bronze age, – said the head of the Department of archaeology and ancient history at the southern Federal University Alexey Kiyashko.