On the territory of Malaysia, an unknown language is discovered 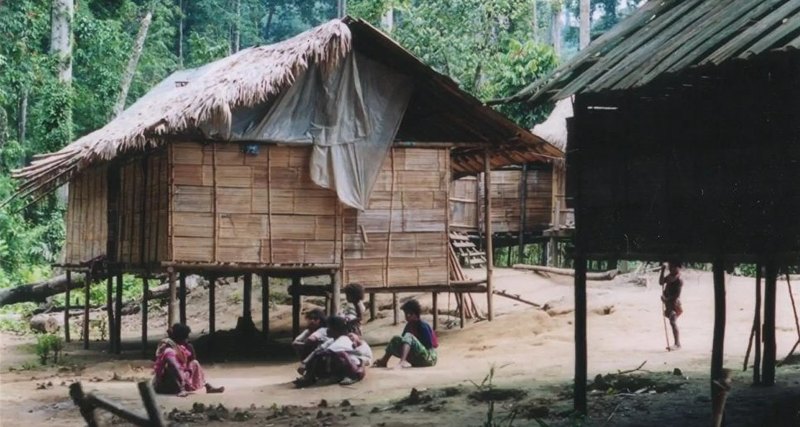 Residents of one of the villages in the north of the Malaysian peninsula communicate with each other in a previously unknown language from the Austro-Asiatic language family, in which there are no analogues of the words “buy” and “sell”, say Swedish scientists.

Residents of one of the villages in the north of the Malaysian peninsula communicate with each other in a previously unknown language from the Austro-Asiatic language family, in which there are no analogues of the words “buy” and “sell”, say Swedish scientists.

“This language is not spoken by representatives of some unknown tribe of hunter-gatherers living in the deaf jungle, as one would expect, but by the inhabitants of one of the Malay villages, which anthropologists used to visit often. They did not notice their main feature, what we, linguists, managed to do, “says Niclas Burenhult of Lund University in Sweden.

According to current estimates of linguists, today there are approximately six or seven thousand languages ​​on the Earth, spoken by peoples from all over the world. Only 6% of them are widespread – they are spoken by more than a million people, and the 10 most common languages ​​account for about 40% of the world’s population.

The remaining 94% of languages, according to linguists, are threatened with extinction in the near future due to the spread of Western mass culture and globalization. Today, UNESCO and many other international organizations are trying to develop measures to save the legacies of these languages ​​and the cultures to which they belong.

One of the first victims of this process could be the Jedek, a language discovered by Burenholt and his colleagues in the Malaysian village of Sungai Rual, located in the state of Kelantan in the north of the country. Three hundred of its inhabitants, according to scientists, belong to the number of hunter-gatherers “stuck” in the primitive communal system, and for their lives anthropologists have been watching for more than half a century.

Despite the great interest in Sungai Rual, as Burenhult notes, anthropologists did not notice that their friends are not speaking in one of the already known languages ​​of the Asli group, widespread among the tribes of hunters-gatherers of Southeast Asia, but in a completely new and unknown science of dialect .

About this, according to the Swedish linguist, scientists learned only five years ago, when his team conducted a kind of “census” of the Asli language group, studying all its carriers living in the north of the Malaysian Peninsula, in Malaysia and Thailand.

“When we started talking to the villagers in the Jahai language, we suddenly realized that most of its inhabitants spoke a very different dialect. They used words, phonemes and grammatical structures that were absent in Jahaya. Some of these words were similar to expressions from other Asli languages, whose carriers live in very remote corners of the peninsula, “added Joanne Yager, one of Burenholt’s colleagues.

Djedek, in her words, is interesting in that there are no expressions associated with buying and selling, private property, courts, crimes and other “products” of civilization. His disappearance, according to Burenhult, will make humanity more monotonous and less rich from a cultural point of view.