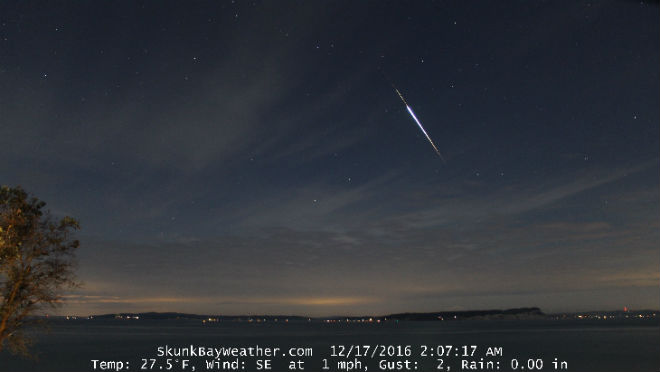 The earth passes through threads from comet fragments 8P/Tuttle, a source of an annual meteor shower of Ursida now. It is expected that the peak of a stream is necessary for December 22, it will be possible to see from 5 to 10 meteors an hour near the constellation of Small Medveditsa.

Ursida — the most unusual meteor shower from all, visiting Earth. It is the only “the falling stars” shining directly near the Pole star. Ursida differ in the sluggishness, their speed is twice less prompter summer Perseid — about 33 km / c. Besides, Ursida are very not numerous and appear in a firmament during the activity in 6–12 minutes. 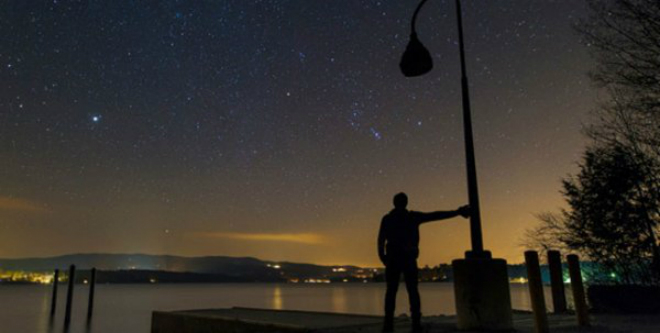 It is possible to enjoy observation of a meteor shower of Ursida at favorable weather and a clear sky. It is also best of all to choose an empty seat from city lighting and to focus the attention on North side of a firmament. It is possible to see a fantastic star rain with the naked eye.