On Yamal will predict the polar lights 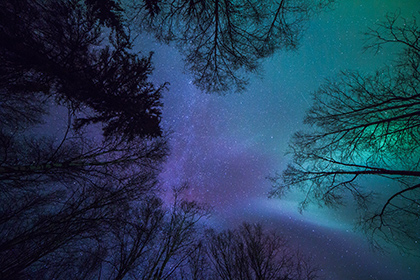 On Yamal two new magnetometers for forecasting of the polar lights will appear. The press service of the governor of YaNAO considers that creation of network of such devices will allow to attract tourists to the region.

“Geophysical surveys are necessary in case of creation of forecasts of the polar lights that can stimulate tourism development in the region — told in the press service — On Yamal in view of its special geophysical conditions, such researches are especially urgent as magnetic storms influence operation of high-precision navigation equipment and power supply, they can lead to serious mistakes in case of inclined drilling, implementation of electromagnetic methods of geophysical investigation”.

Devices will be established in the villages of Gyda and Nadym. Now, in the territory of the island three more magnetometers work: on the island White, in the settlements of Harasavey and Gornoknyazevsk. Data are transferred to Institute of terrestrial magnetism, ionosphere and distribution of radio waves of Pushkov.