Onboard the ISS will print living tissues on the 3D-printer 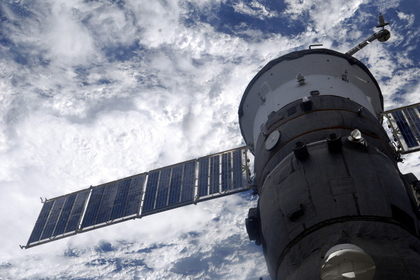 Onboard the International Space Station (ISS) will try to carry out 3D – the press of living tissue and bodies.

“the three-dimensional biofabrication of fabric designs which is carried out by method of programmable self-assembly of living tissues and bodies in the conditions of a microgravity by means of a magnetic field” the code “Magnetic 3D – the bioprinter” is appropriated to an experiment on a research. It was already approved by scientists, the draft of the requirement specification (RS), the following stage — coordination of TZ and design documentation on the scientific equipment is developed.

The customer of an experiment — the Russian company “3D Bioprinting Solyushens”, RSC Energia, Federal State Unitary Enterprise TsNIIMash, the Center of training of astronauts of Yu. A. Gagarin and Institute of medicobiological problems of RAS (IMBP) will participate in it.

Before orbital tests on Earth will debug expressly created technique, will fulfill a technique and will train crew. Date in URSC was not designated, having noted that Roskosmos has to appoint it.

According to the deputy director of IMBP, the corresponding member of RAS Lyudmila Buravkova, the research has high scientific value. With its help scientists hope to find out what role of gravitation in emergence and development of living tissues and bodies, and also to define prospects of this method for development of the new “directions of biomedical support of the piloted flights in distant space”.