One in five people are able to “hear” light 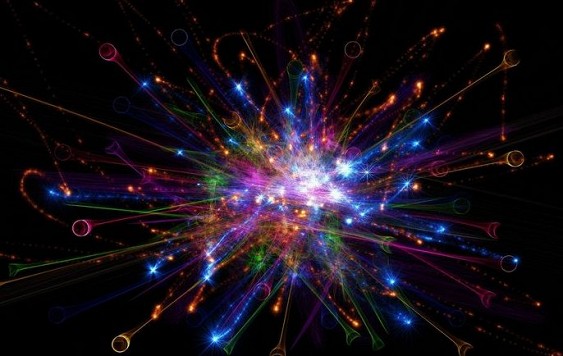 More than 20% of people can “hear” lights, such as flash, said neuroscientists from the University of London and king’s College London.

About one-fifth of the population faced with something similar to synesthesia — the phenomenon of the sensory signal of one kind of gives automatic response in the form of sensations of a different kind. For example, numbers or letters acquire a certain color, and moving objects “sound”, even if you move completely silently. The authors of the study drew attention to the ability to perceive flashes of light to the ear, as if they were accompanied by sounds.

In the study, 40 participants were presented with visual (flash) or audio message such as Morse code and the question whether a sent message. Also asked them if they’d heard any noises at the same time with flashes. 22% of respondents said that they heard such sounds, these people have better performed the task itself. It also turned out that among professional musicians share cinestetico above, although it is unclear whether their occupation is a consequence or a cause of the development of synesthesia.

“Many of us are feeling that we don’t even recognize,” said one of the study’s authors, neuroscientist, University of London, Elliot Freeman.