One more useful property of a sunlight for health is opened 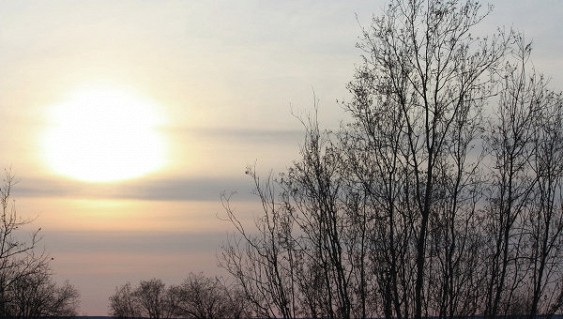 The sunlight not only allows a human body to work out vitamin D, but also has other the property, useful to health: it gives energies to T-lymphocytes which play the main role in operation of immune system.

Scientists from Medical center of the Georgetown university found out that the low level of a blue part of a range of visible radiation (characteristic of a sunlight) forces T-lymphocytes to move quicker.

It turned out that these cells — single in a human body which react to light, accelerating the movement. The mechanism which stands behind this phenomenon — hydrogen peroxide synthesis. This substance activates a signal way in T-lymphocytes which accelerates them. As a result skin on which the sunlight falls is well protected from the numerous pathogenic microbes getting on it.

At last, scientists mark that their research gives new confirmation to a favor of quartz lamps of blue light (Minin’s reflector).