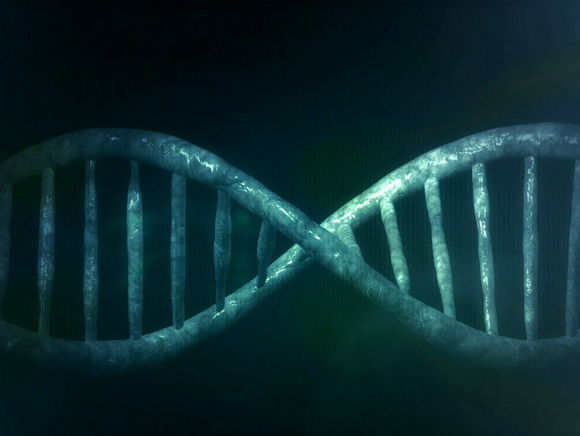 Scientists from University College London have discovered the mechanism by which individual elements of RNA-ribonucleotides have emerged. This process was necessary for the emergence of the world’s first RNA – the precursor of life on Earth.

Nucleotides are molecules that are divided into two classes: purines and pyrimidines. Previously, it was believed that these groups could not form together, since the conditions for their synthesis are incompatible. However, the results of the new work showed that the molecules of 8-oxo-adenosine and 8-oxo-inosine, which are purines, can be formed in the same medium as pyrimidines.

Specialists suggested that these compounds played an important role in the appearance of the first nucleic chains even before the “canonical” nucleotides, that is, containing nitrogenous bases A, U, G or C.

As reported on the site Phys.org, in the future, scientists are planning to find out whether chains of 8-oxo purines can encode a protein sequence. This will confirm their possible participation in the formation of the RNA world.

RNA-world – one of the hypothetical stages of the emergence of life, when the storage of genetic information and enzymatic activity carried out ensembles of ribonucleic acids. Later, on the basis of the RNA-world, proteins and DNA appeared, and RNA began to perform an intermediary function.