One of the oldest beetles on Earth discovered 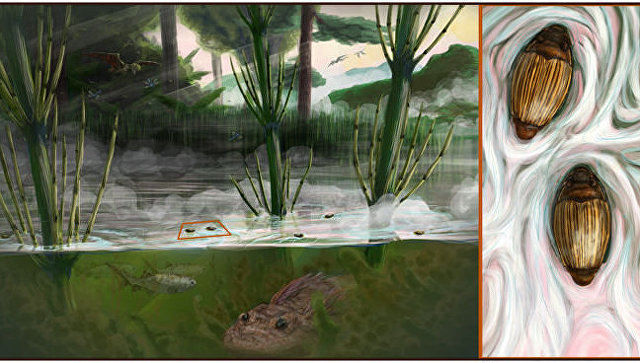 Employee of the Institute of Biology of Inland Waters. I.D. Papanin RAS and his foreign colleagues found out that one of the species of vertebrate beetles (Heterogyrus milloti), inhabiting the mountain streams of southeastern Madagascar, is the only surviving descendant of the Mesozoic age group of insects. The origin of this beetle occurs in the late Triassic or early Jurassic period (226-187 million years ago). The study was supported by a grant from the Russian Science Foundation (RNF). His results are presented in the journal Nature Scientific Reports.

Madagascar with its hundreds of species of flora and fauna, located on a relatively small geographical area, is rightfully considered one of the most important centers of biological diversity in the world.

Water insects Madagascar mostly found only on this island. Scientists were interested in the origin of the pinworms (family Gyrinidae) – predatory aquatic beetles, known as model organisms to study life on the water surface.

To clarify the origin of the modern species of Heterogyrus milloti vertices and its place in the genealogy of the family, the authors of the study analyzed the external structure of the living and extinct representatives of Gyrinidae. Based on 121 signs of morphology, 127 species of adult insects, including 20 fossils, from all subfamilies of the world fauna, as well as 11 species of the outer group, including 6 fossils, managed to offer a consistent scenario for the evolution of this family. 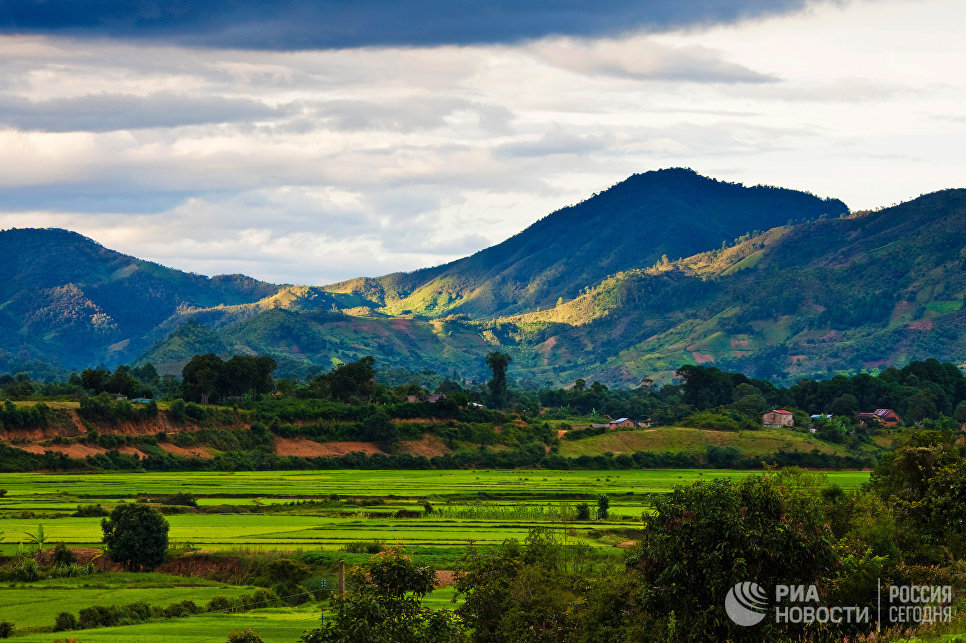 The Island of Madagascar

“The idea of ​​our grant for the features of mountain ecosystems worked very well, mountains and islands are rich in narrowly distributed and vulnerable local species and can become a sanctuary for very ancient groups during global cataclysms.” The remote island, it is like “Jurassic Park.” Otherwise, In Madagascar, the only remaining species from the huge subfamily can not be found, moreover, this species of vertices was occupied by a biotope (mountain streams), which turned out to be unattractive to the other vertices of Madagascar, the island at a later time, “said research co-author Alexander Prokin. 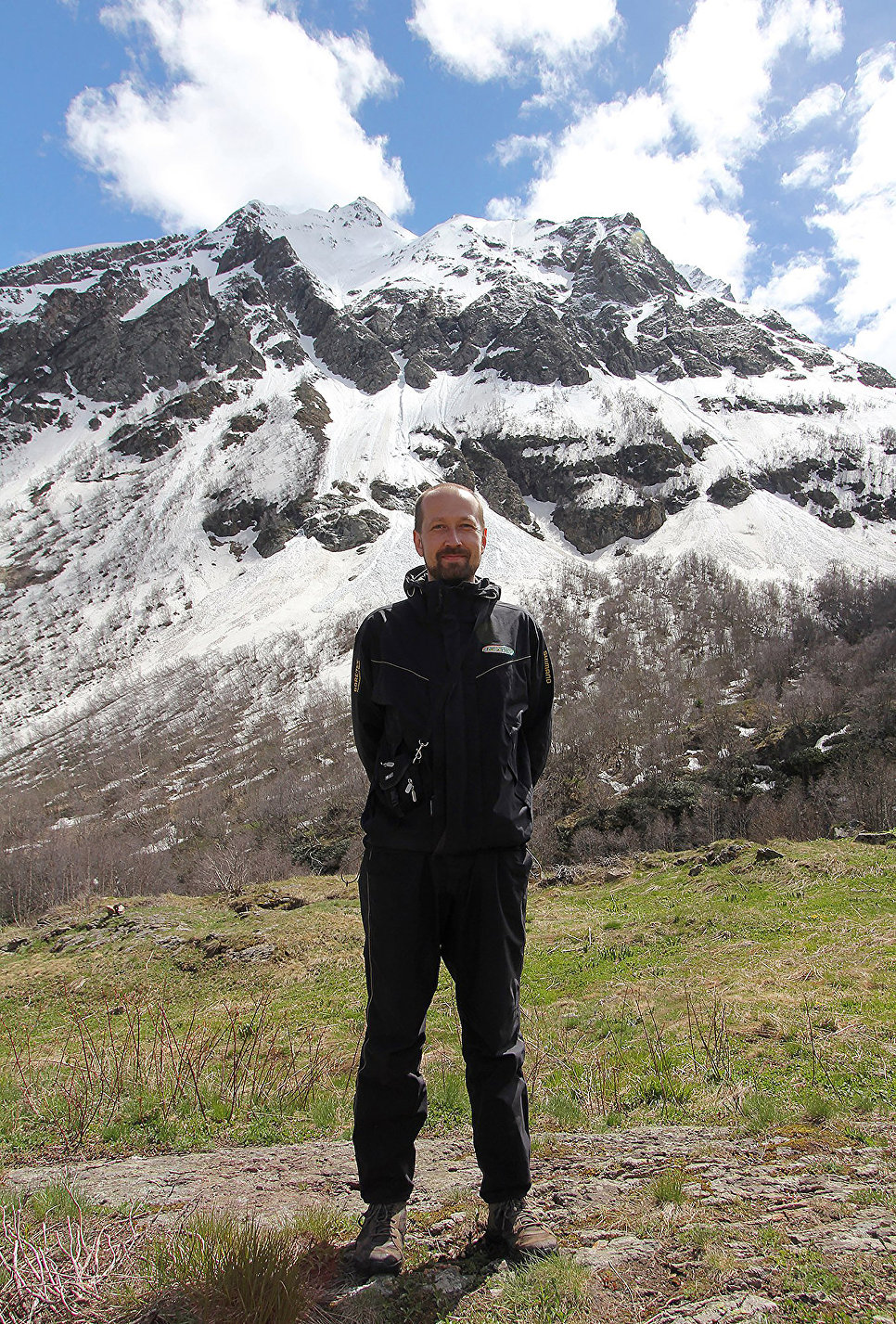 Previously, the status and evolutionary relationship with other ancestors of the subfamilies of the Mesozoic spinules Spanglerogyrinae and Heterogyrinae were unclear. Now it became clear that they are the most primitive of the known species, and were widely distributed from the early Jurassic period to the early Cretaceous period in Europe and Asia. Now there are only two descendants of these subfamilies on Earth: one in the United States and one in Madagascar. Particularly interesting is the fact that in the mountain streams of the southeast of the island there is a representative of such an ancient relic group of beetles. There are a lot of examples of island and mountain endemism (the term meaning that representatives of the species live in a limited area) due to the existence of powerful insulating barriers. However, the fact that the islands or, for example, isolated large lakes may be the last refuge of extinct forms that have long been extinct on the once vast territory of habitat, is known much worse.

The discovery shows how important it is to protect the ecosystem of Madagascar: isolated water bodies and other biotopes of the island can hide unique relic species and communities. Increasing degradation of mountain ecosystems, especially in places of high population density, can lead to the fact that a significant proportion of the systematic diversity of organisms, particularly hydrobionts, will disappear from the face of the earth before it is documented. It is the complete scientific description of the disappearing and relic species, as well as the peculiarities of evolutionary processes observed in different groups of hydrobionts in the mountains, carried out within the framework of this project of the RNF, creates the necessary prerequisites for their conservation.