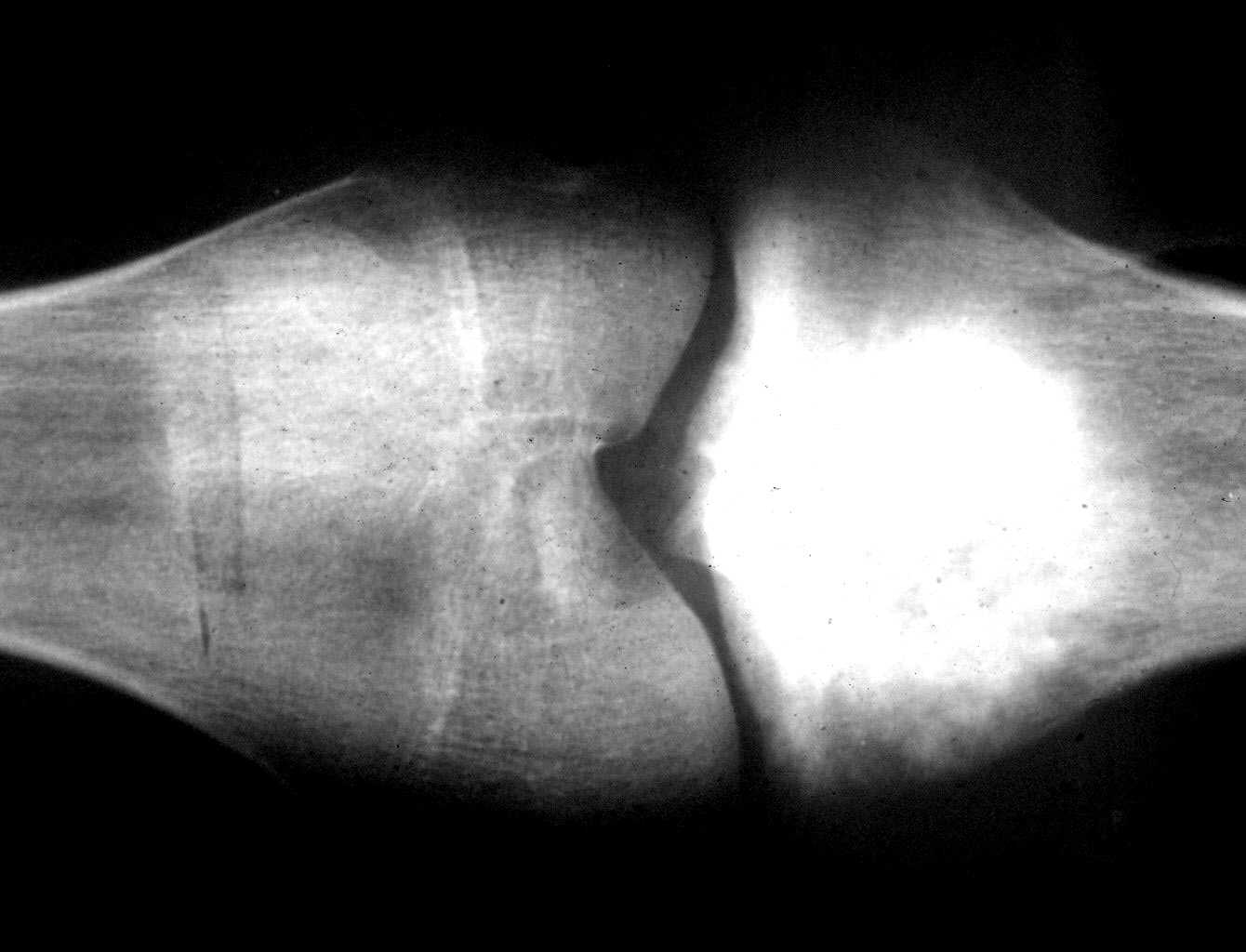 Malignant tumors are mentioned in written sources, created before our era, for example, in ancient Egyptian papyri in the middle of the II millennium BC. E. However, the remains of people suffering from cancer, remain a rarity among archaeological finds. Changes in tissues in cancer often do not affect the skeleton, so it is difficult to identify the disease from bone remains. Each such find is of value for both archeology and medicine.

The authors of the new work managed to identify one of the oldest known cases of bone cancer. Traces of the tumor were found on the bones of a teenager buried in the area of ​​the abandoned settlement of Cerro Brujo in the west of Panama. For the first time this burial was discovered in 1970, but only now technologies have made it possible to identify the disease.

The remains belonged to a teenager of 14-16 years old. This makes the case even more remarkable: almost all known remains of people affected by various types of bone cancer belong to adults. The age was fixed on the teeth: the injuries were insignificant, the wisdom teeth were missing. The skull is more like a female skull, but it is not enough to accurately determine the sex of the data. According to radiocarbon dating, the teenager died about 1300 AD. E.

The remains were examined by X-ray. In the humerus, the scientists found a dense calcified sclerotic mass and traces of destruction of the bone itself. In other bones of the skeleton found evidence of hyperostosis – a phenomenon in which the content of bone substance in the tissue increases significantly. Scientists believe that this can also be a consequence of cancer. The exact “diagnosis” remains unavailable to the remains: according to the researchers, the teenager suffered either osteosarcoma or Ewing’s sarcoma. 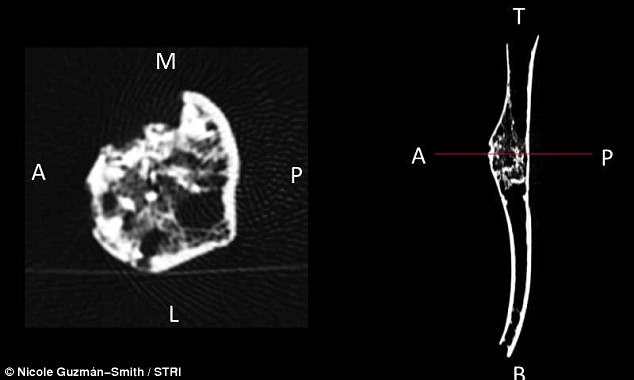 Damage to the bone, International Journal of Paleopathology

Many questions about this burial remain open. By 1300, the settlement of Cerro Brujo had been abandoned for about 150 years. According to scientists, the teenager could live in one of the nearest settlements. Cerro Brujo his relatives could consider a place where their ancestors once lived – this is evidenced by the ritual nature of the burial. The body was carefully laid face down, two earthen vessels and a large shell of the mollusk Charonia variegata were found in the burial. Today, these shells are used in the rituals of the Guayas, inhabiting part of the territory of Panama.