One of the oldest musical instruments was found in Altai 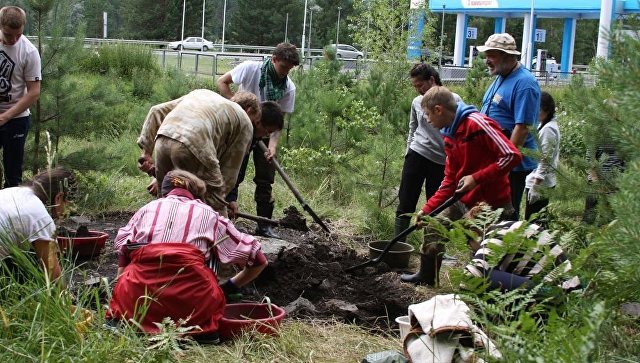 “This year, in a detachment led by Doctor of Historical Sciences Valery Borodovsky, who worked in the Altai in the lower Katun, brought remarkable discoveries, one of which is the oldest musical instrument made of horn, the so-called kamus,” the scientist said.

He noted that kamus are known and are currently in the Tuvinians, Siberian Tatars and Altaians, but they are made of metal. However, the find suggests that similar musical instruments were distributed in ancient times.

“This find refers to the Scythian-Sarmatian time, that is, it is the era of early iron, the beginning of the first millennium AD … From bone and such an ancient instrument, as far as I know, it was found for the first time, therefore it can be said that this is one of the oldest musical instruments” , Said Molodin.

The scientist explained that the instrument is a bone plate, divided into three strips. By vibrating the central one, a characteristic sound is created.

“These instruments were characteristic primarily of Asia, and we can say that this is an ethnographic feature of today’s inhabitants of southern Siberia, which means that it arose very, very long ago,” the scientist said.