One of the world’s oldest cancer victims found in China 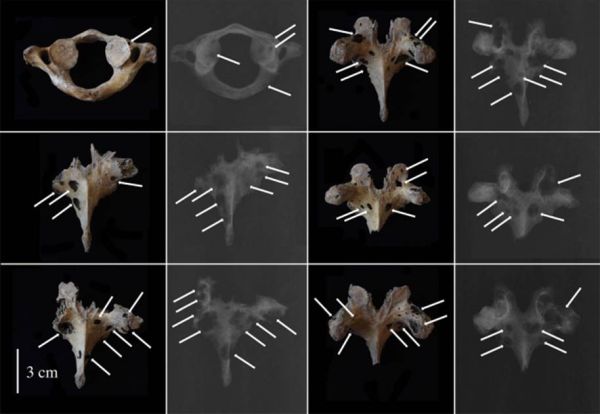 An international team of researchers has found one of the earliest examples of cancer in East Asia. This could potentially help professionals better understand the disease, which is one of the leading causes of death worldwide.

The remains belonged to a person from the Qijia culture, which was transitional from the Neolithic to the Bronze Age. The Qijia people were engaged in agriculture and animal husbandry. The Encyclopedia Britannica reports that these people “lived in large villages along the Yellow River and buried their dead in pits.” The skeleton of a male subject was found in a cemetery in Gansu province in northwestern China. Scientists believe that he lived between 1750-1450 BC.

The man was buried in the tomb along with six other people. He died between the ages of 34 and 44, and his skeleton is only 60 percent preserved. Experts have found multiple small round formations on the bones. After the study, possible causes in the form of abrasions, tuberculosis, fungal infection, or rare bone diseases were rejected. 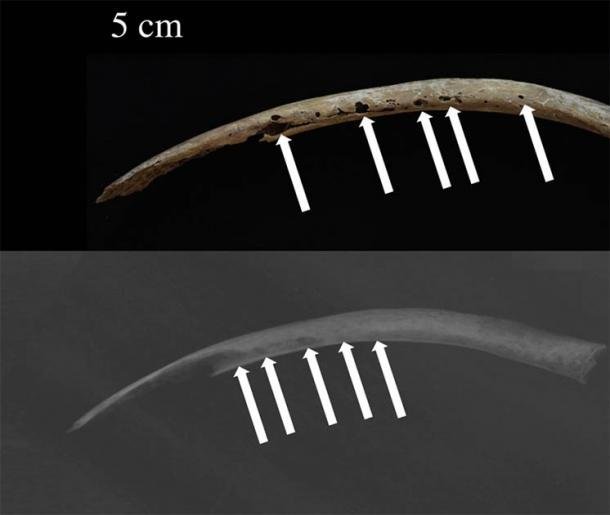 Using a combination of photography and X-rays, the experts found osteolytic lesions without sclerosis. They ultimately concluded that the remains were the earliest case of multiple myeloma found to date in East Asia. It is a malignant cancerous tumor that appears to be concentrated in the bone marrow.

This particular type of cancer is quite rare. It is mostly found in rich countries and is associated with unhealthy lifestyles. Multiple myeloma often affects bones and is more common in men. The origin of this cancer, like many others, is unknown.

According to the International Journal of Paleopathology, no more than 300 cases of cancer were previously identified in archaeological data.

Findings of this kind are needed in order to better reconstruct the history and evolution of cancer, scientists say. The discovery also sheds light on how environmental change has influenced the nature and prevalence of cancer in the past, and may help modern scientists better understand the underlying mechanism that leads to disease.