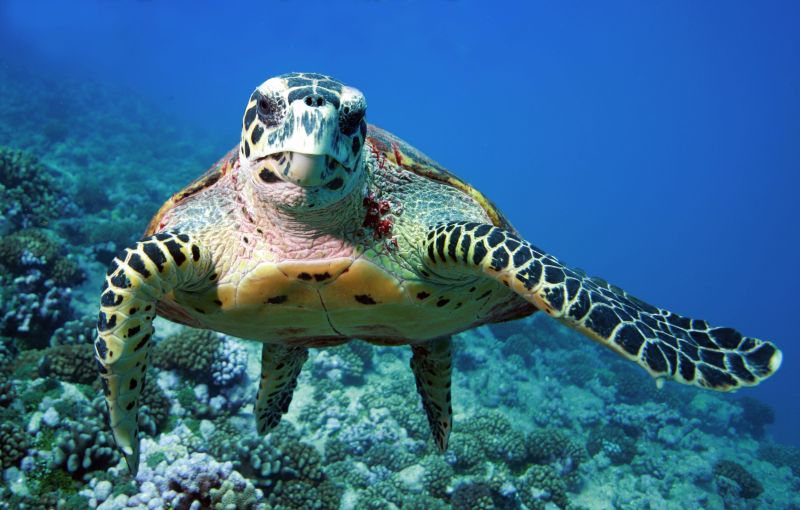 Environmentalists assessed how anthropogenic factors affect the condition of the oceans, and established how many “wild” water areas are under legal protection.

Scientists from Australia and the USA analyzed the state of the World Ocean and concluded that only 13.2% of its waters remain unaffected by human activities. “Wild” water areas are located mainly in the Arctic and Antarctic, small undeveloped areas surround remote islands, lost in the Pacific Ocean. The study is published in the journal Current Biology.

According to researchers, the total area of ​​untouched waters is about 55 million square kilometers. Only 4.9% of these water areas are protected by legislation.

The authors of the new work have studied how the ocean affects 19 types of activities, including cargo transportation, transportation, various types of fishing, discharge of industrial wastewater and agricultural fertilizers. The maps of the oceans were divided into small cells with an area of ​​about a square kilometer. The influence of each factor was also taken into account, and the overall cumulative effect.

Uninvolved people were considered areas that were not affected at least by 15 factors from the list – the anthropogenic impact index there was less than 10%. At the same time, researchers did not take into account the anthropogenic global warming factor, since it affects the entire planet as a whole. The overall effect of stressors in these areas was also low. Then the scientists separately evaluated the indices of each of the 16 biogeographical zones of the ocean. It turned out that the most extensive “wild” water areas are in the Indo-Pacific region (Warm Indo-Pacific), their area is about 16 million km2. The least intact zones were found in the waters surrounding southern Africa.

“Clean” areas of the ocean are of fundamental importance for the ecological situation on Earth. Studies show that the level of diversity of species in these zones is much higher than in areas bearing traces of human activities. Protection of undeveloped areas will help preserve the planet’s biodiversity. Environmentalists emphasize that it is possible to develop protective measures only through the joint efforts of many states.