Open a fifth force of nature 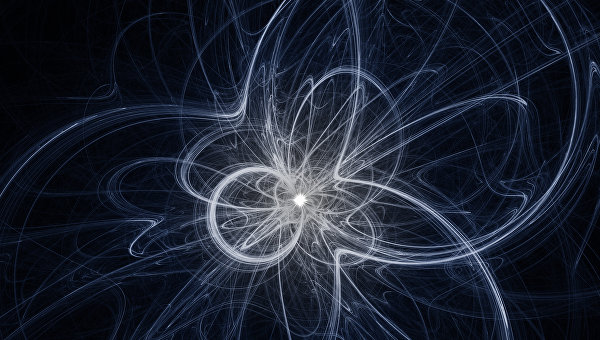 Recently nuclear physicists of the Hungarian Academy of Sciences tried to find the “dark photons” — hypothetical evidence for the existence of mysterious dark matter. It is believed that it is 85% of all matter in the Universe, but it neither absorbs nor emits light, so to detect this matter directly.

During the experiments, Hungarian scientists have found evidence of the existence of previously unknown particles is 30 times heavier than the electron, but to understand what it is, is a particle of matter or a particle-carrier of interaction”, the experts were not able.

In the new work, performed by a group of scientists from the University of California, Irvine, US, says that the Hungarian researchers might have been able to discover not a “dark photon” and “protofibril X-boson” is a particle whose existence may indicate a fifth force of nature. Known electromagnetic interaction exists between protons and electrons. The new particle, apparently, interacts only with electrons and neutrons, and only at very small distances.

Scientists do not exclude the possibility that the hypothetical fifth force can be associated with the electromagnetic and strong and weak nuclear interactions, and that collectively, they can be manifestations of the same, more fundamental force.”
In any case, researchers warn that their interpretation of the data is preliminary, and indicate the need for additional experiments.