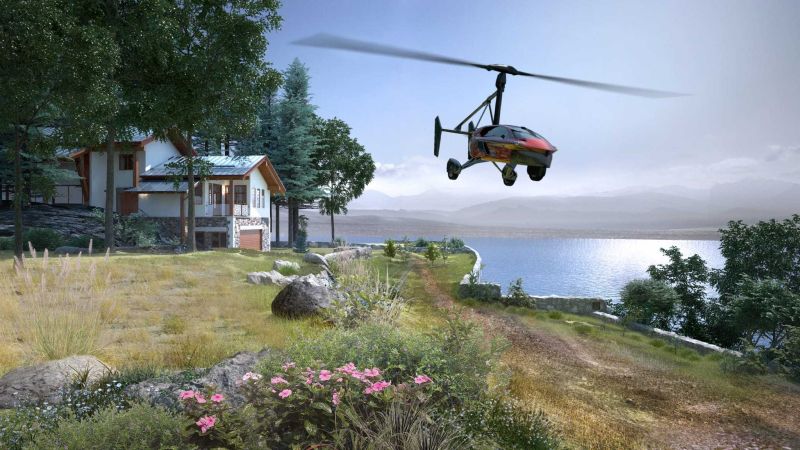 The developers of the company PAL-V has decided to keep his promise to become the first company in the market, which released flying car. After many successful test flights and solve all problems concerning American and European automotive and aviation standards, the company announced that it begins to take pre-orders for the flying car PAL-V Liberty.

Flying car PAL-V Liberty is a hybrid three-wheeled car and helicopter. Inside the car is fitted with a Rotax engine, created on the basis of double the power of transmission: one motor used for movement on roads and the other for flying. As the developers say, the flying car has been developed so as not to exceed the size of conventional machines.

In car mode hides the screw inside the housing, and the blades are formed, but remain visible on the roof. In this mode, the engine develops power of 100 horsepower that can accelerate to a maximum speed of 160 km/h While acceleration to 100 km/h takes the car about 9 seconds.

When it comes time to take to the air, the driver must first prepare the vehicle. As the developers say, the whole process takes 5 to 10 minutes. In helicopter mode the engine is capable of accelerating the car to 180 km/h. Maximum lifting height is 3500 meters and the power reserve when moving with a speed of 140 km/h is about 500 km. 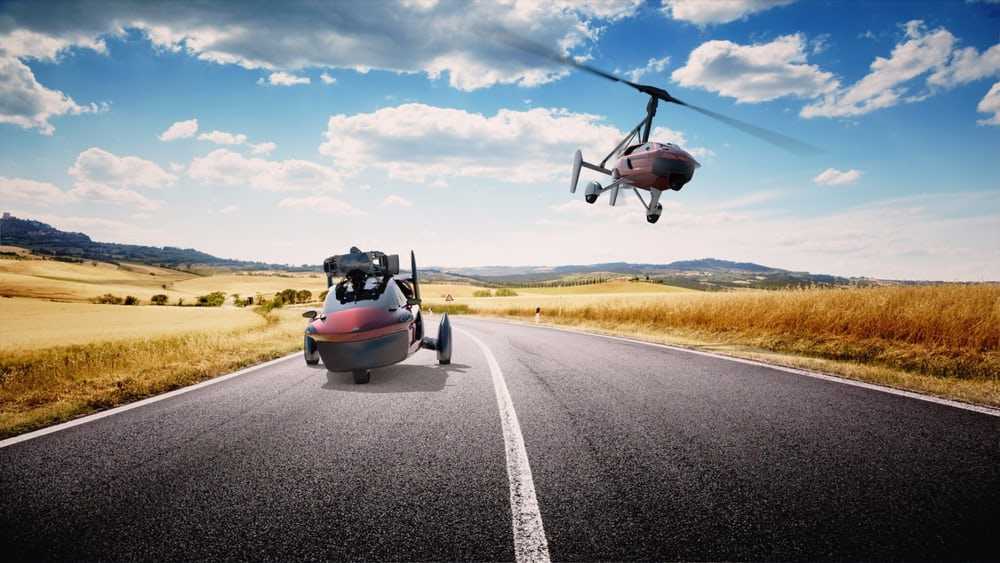 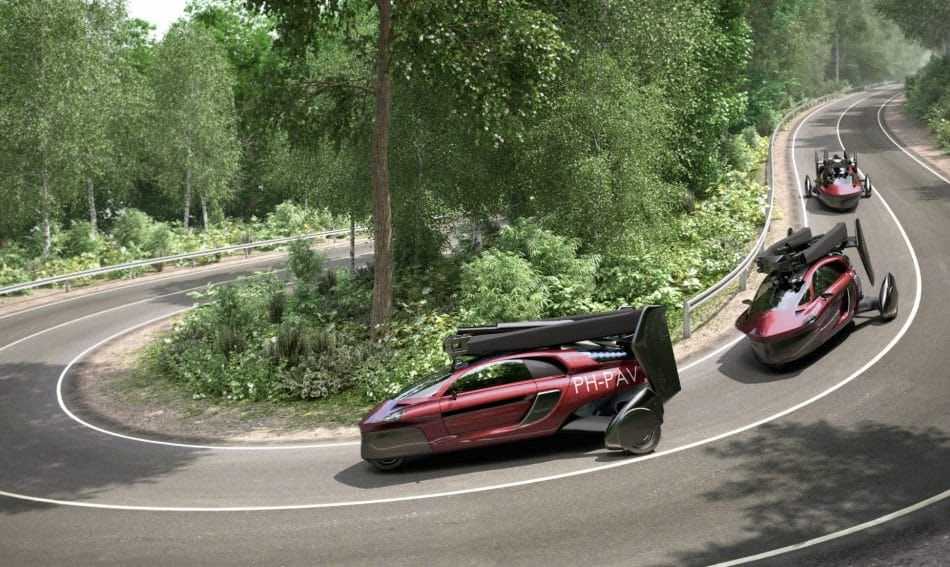 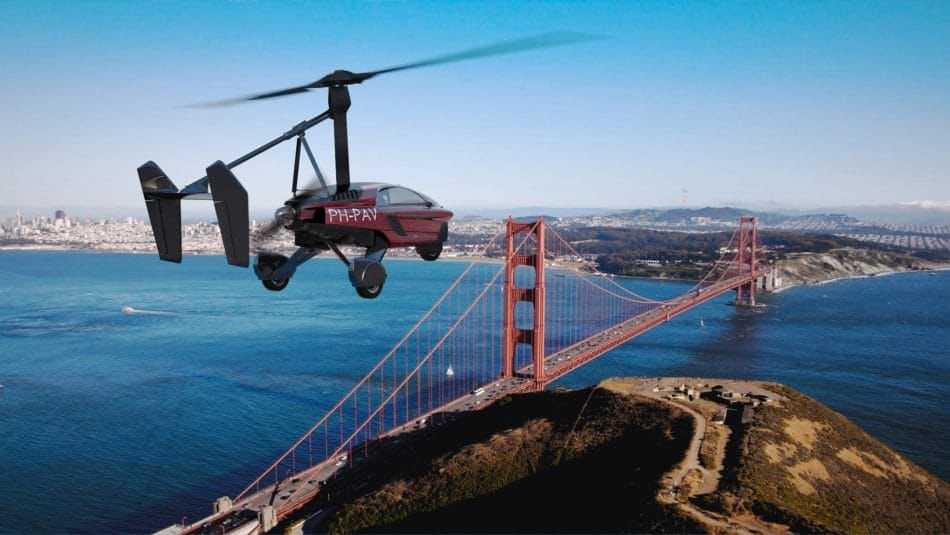