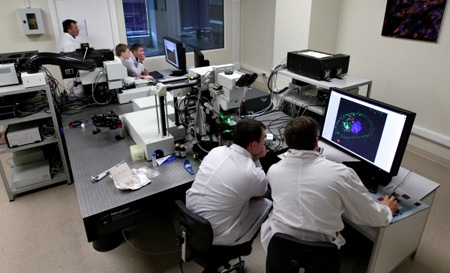 A group of Spanish and American physicists announced the discovery of a unique feature of light radiation.

The study notes that the light has a so-called twisted radiation pulse, which previously seemed impossible.

Experts have confirmed that the presence of wavelengths by light has long been known to the world community, but the very ability of the light to somehow “curl” is incredible.

The new phenomenon was called its own torque.