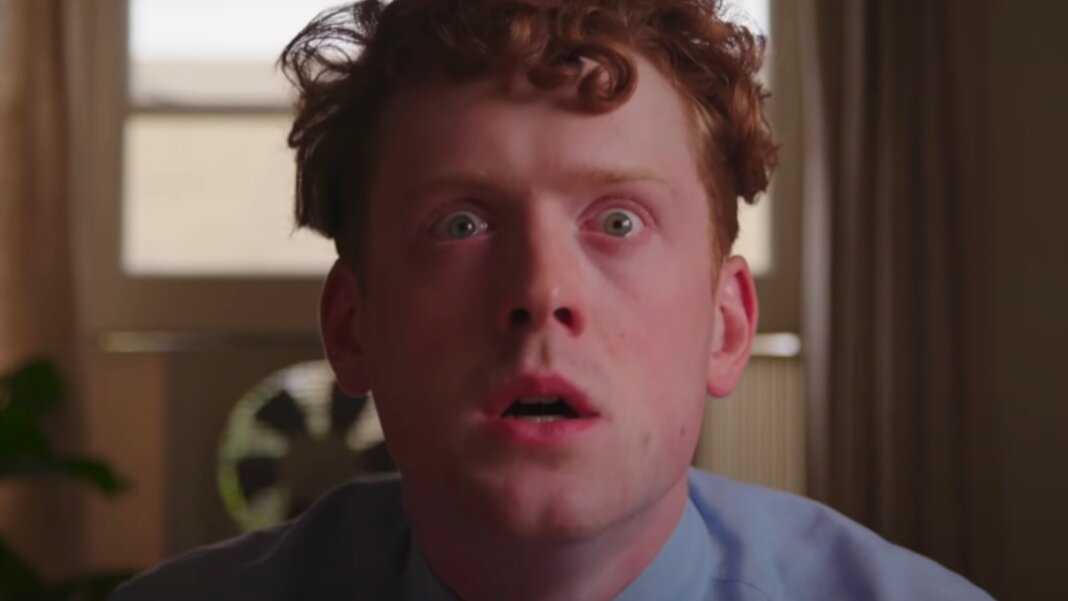 OpenAI’s text generating AI has gotten a lot of buzz since its release in June. It’s been used to post comments on Reddit, write a poem roasting Elon Musk, and even write an entire article in The Guardian (which editors admitted they worked on and tweaked just as they would a human-written op ed).

When the system learned to autocomplete images without having been specifically trained to do so (as well as write code, translate between languages, and do math) it even got people speculating whether GPT-3 might be the gateway to artificial general intelligence (it’s probably not).

Now there’s another feat to add to GPT-3’s list: it wrote a screenplay.

It’s short, and weird, and honestly not that good. But… it’s also not all that bad, especially given that it was written by a machine.

The three-and-half-minute short film shows a man knocking on a woman’s door and sharing a story about an accident he was in. It’s hard to tell where the storyline is going, but surprises viewers with what could be considered a twist ending.