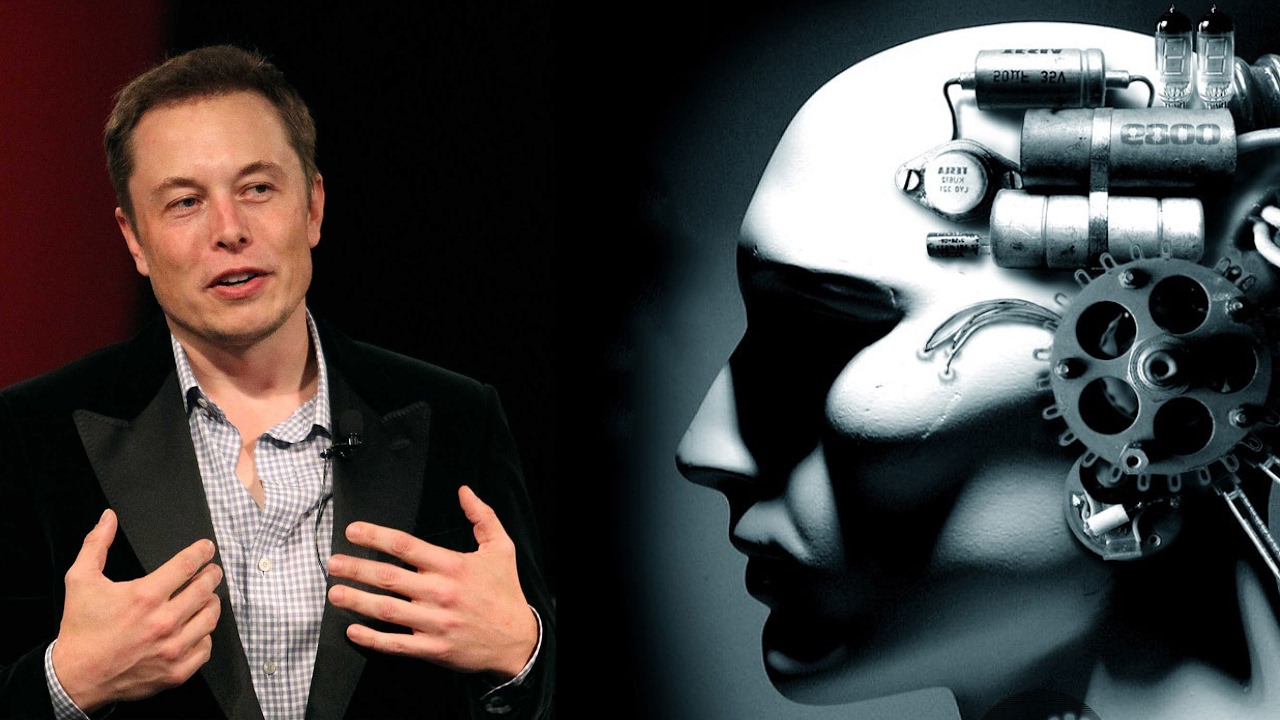 When it comes to artificial intelligence, our technological prophets speak the language of magic, gods and monsters. It started still in 2014, when Ilon Mask, speaking at the Massachusetts Institute of Technology symposium, compared the development of AI with the “call of the demon”. But, as Faust’s example shows, before you pay bills, you can get a profit from the deal with Mephistopheles. Apparently, therefore, Musk slightly changed his mind and later added that the result of the death of mankind from the hands of AI may have the character of an “unintended consequence”, and not a deliberate purpose.

According to the American businessman, the owner of SpaceX and Tesla, AI will definitely be able to perform useful functions, for example, to protect us from electronic spam. However, here Mask wondered: Would AI not consider that the best way to get rid of spam would be to get rid of people? He decided to share his reflections on this topic in the pages of Vanity Fair, where, as an example, he told about AI, which will be developed, say, in order to plant, grow and collect strawberries from the fields.

“Over time, all the better and more efficiently performing this task, self-developing, it will be ideal in this matter. The only thing he wants to do is to do his work best. And at some point the time may come when the whole world will be covered with strawberry fields and people will simply not have room for it. ”

Recently, Mask together with Sam Altman (another American entrepreneur who is also very worried about the AI ​​theme) organized Open AI, invested $ 1 billion in it. The task of the non-profit research firm will be to find ways to develop safe AI. Altman, in an interview with Vanity Fair, said that the organization’s goal is to prepare everyone for the next decade, in which AI will reign, and all investments will be centered around several “wizards” who know the right “spells” for their management. Again talk about magicians, if you understand what they mean.

Ilon Mask, as it turned out, is not alone in his pessimistic and apocalyptic views on the problem of AI. He is supported, for example, by Bill Gates, who believes that AI will very quickly replace people in their workplaces. In support of and expressed Stephen Hawking, who, as early as in 2014 in an interview with the BBC, shared his thoughts that “the development of a full-fledged artificial intelligence can put an end to the human race.”

Nevertheless, many other techno-giants expect from the development of the AI ​​a more utopian scenario of events. Mark Zuckerberg, for example, wrote in one of his Facebook posts in 2016:

“I think that we can build an AI that will work for us and help us.”

And speaking later at the F8 2016 Keynote summit, he urged humanity to “drop fears and turn better to hope.” Larry Page, co-founder of Google, predicts a world in which AI will allow people to “have more time for their family or harassment of their own interests.”

Steve Wozniak described the options for our prospects in an interview with the Australian Financial Review:

“Will we become gods? Or pets? Or are we going to be ordinary ants, which will eventually come? ”

There are among the predictions of leading experts in their fields and an opinion that is very difficult to argue and with which Eliezer Yudkovski, a researcher at the Singularity Institute for the Creation of Artificial Intelligence, once commented on the question under discussion:

“Predicting the result is impossible, if only because AI will be much smarter than me.”

Whether we want it or not, but AI is getting closer and closer to our everyday life, and its first echoes can be seen, for example, in the most modern facial recognition programs that Facebook uses, or in the form of digital assistants Siri or Cortana. Artificial intelligence has the prospect of producing revolutions in many sectors and spheres of life. Harpit Buttar, an analyst at Frost & Sullivan, once expressed the opinion in a press release that “by 2025, AI systems will in one way or another be represented in all spheres of society up to health.” Artificial intelligence is predicted by a complete solution to the problems of road traffic. This is agreed by experts at the University of Illinois who say that AI systems can save us from the problems of congestion, and car accidents will be a relic of the past.

The development of AI, like any other technology, can not be viewed separately from the context from the moral point of view as bad or good – everything will depend on ourselves, on how we want to use this technology. Despite the fact that the technological community is divided into two distinct camps with respect to the AI ​​issue, it is more important that such discussions are generally conducted in the technological environment. AI is a very powerful technology, and whatever impact it ultimately has on our lives, we need to understand that this impact will be very serious.