Optimists live longer – and it depends not only on their lifestyle 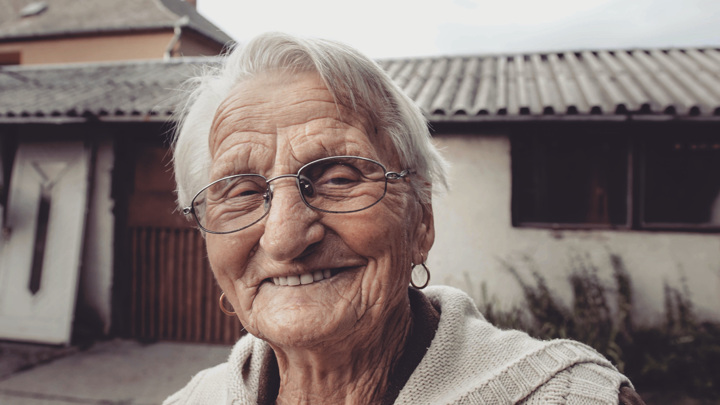 Optimism – the expectation that everything in life will turn out well – is often associated with good health and, as a result, longevity.

Researchers are finding increasing evidence that “positive” psychological traits (cheerfulness, openness, friendliness) are associated with a reduced risk of disease and death.

And it’s not just the absence of depression or other psychological problems. Positive traits work as independent factors that affect health and well-being.

Scientists from the United States decided to clarify whether optimism prolongs life itself, or whether good health and the absence of bad habits are still involved in this relationship.

The study examined data from 159,255 women of different races. Their mean age was 63 at the start of the study.

The researchers found that the link between optimism and longevity is visible across all racial and ethnic groups.

The researchers found the highest level of optimism among white women with a high level of education, without serious health problems (including depression) and leading a slightly healthier lifestyle than others.

At the same time, age and marital status did not significantly affect the level of optimism of these women.

It seems clear that women with a “good life”, good health and no bad habits will live longer than others.

However, using statistical methods, the researchers found that lifestyle factors account for only a quarter of the relationship between optimism and life expectancy.

That is, the remaining three-quarters is entirely the merit of a positive outlook on life. (Which is easy to keep if you’re a white woman in the US with a good education and no chronic disease.)

Although optimism is partially inherited, there are psychological techniques that help increase the level of optimism in adults.

The authors of the new paper hope that “learning optimism” strategies can become a new tool for those interested in life extension.

The study was published in the Journal of the American Geriatrics Society.