Our civilization, most likely, is not the only developed one 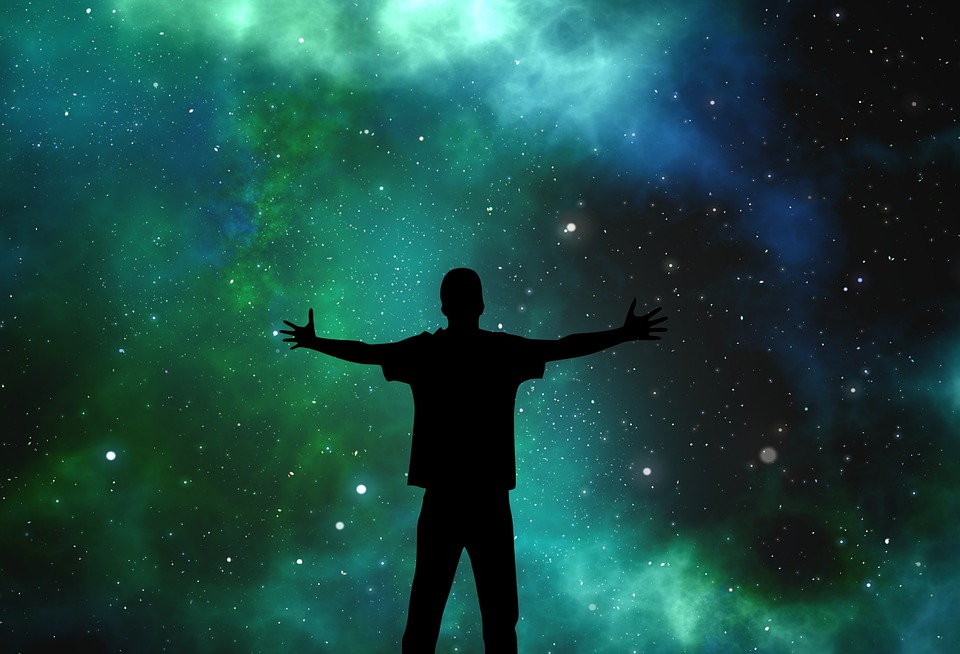 “From a fundamental point of view, the question sounds like this: did anything like this happen before?” Says Adam Frank, professor of physics and astronomy at the University of Rochester. “And it is highly probable that our time and place is not the only one where developed civilizations have appeared.”

“The question of whether there are developed civilizations in other parts of the universe has always been intertwined with three unknowns in Drake’s equation,” Frank says. “We have known for a long time how many stars there are. We do not know how many of these stars have planets that can support life, how often life can appear and lead to the emergence of intelligent beings and how long civilization can last before disappearing. ”

“We do not even know if a high-tech civilization can survive for more than a few centuries.”

“Our findings suggest that our biological and cultural evolution was not unique and probably happened many times before. Other examples probably include a number of energy-intensive civilizations that have faced a crisis on their planet as they develop. This means that we can begin to explore the problem using simulations to understand what leads to long-lived civilizations and what does not. ”

A new study shows that the recent discoveries of exoplanets in combination with an active study of this issue make it possible to assign almost empirical certainty to the existence of technological civilizations. In short, they should have existed. And unless the chances of developing a developed life are incredibly low, the human race will not exactly be the first technological or advanced civilization.

In 2016, in a paper published in Astrobiology, scientists first showed what “pessimism” or “optimism” means in assessing the likelihood of developing extraterrestrial life.

“Thanks to NASA’s Kepler satellite and other searches, we now know that about every fifth star has planets in a” potentially habitable zone “in which temperatures can sustain a life we ​​know. Thus, one of the three great uncertainties has acquired limitations. ”

Thanks to new results from Frank and Woodruff Sullivan (from the University of Washington), scientists can arm themselves with everything they know about planets and climate to begin modeling interactions of energy-intensive species with their home world, suggesting that a large sample of such cases already existed in space.

Frank says that Drake’s third big question – how long civilization can survive – remains unanswered at all. “The fact that people had primitive technology for about ten thousand years does not tell us anything about how many other societies our lives can live,” he explains.

In 1961, astrophysicist Frank Drake presented an equation for estimating the number of developed civilizations that could exist in the Milky Way galaxy. It looks like this: N = R * (fp) (ne) (fl) (fi) (fc) L, the decoding of each variable below. Proceeding from the simplest statistics, it is not difficult to calculate that somewhere there may exist thousands, even millions of alien civilizations:

The Drake equation turned out to be a solid basis for research, and space technologies allowed scientists to define several variables. But we can only guess what the variable L may be, the alleged longevity of other developed civilizations.

Using his approach to analyzing data on exoplanets in the universe, Frank and Sullivan concocted that human civilization would be unique in space only if the civilization would develop on a suitable planet less than once from 10 billion trillion (1022)

“One in ten billion trillion is extremely small,” Frank says. “As for me, this means that another reasonable, technologically advanced species certainly developed to us. Even if the chance of a reasonable life is estimated at one to a trillion, this would mean that during the course of space history, intelligent life has appeared at least ten billion times. “