Over 100 people contract an unknown disease in Senegal 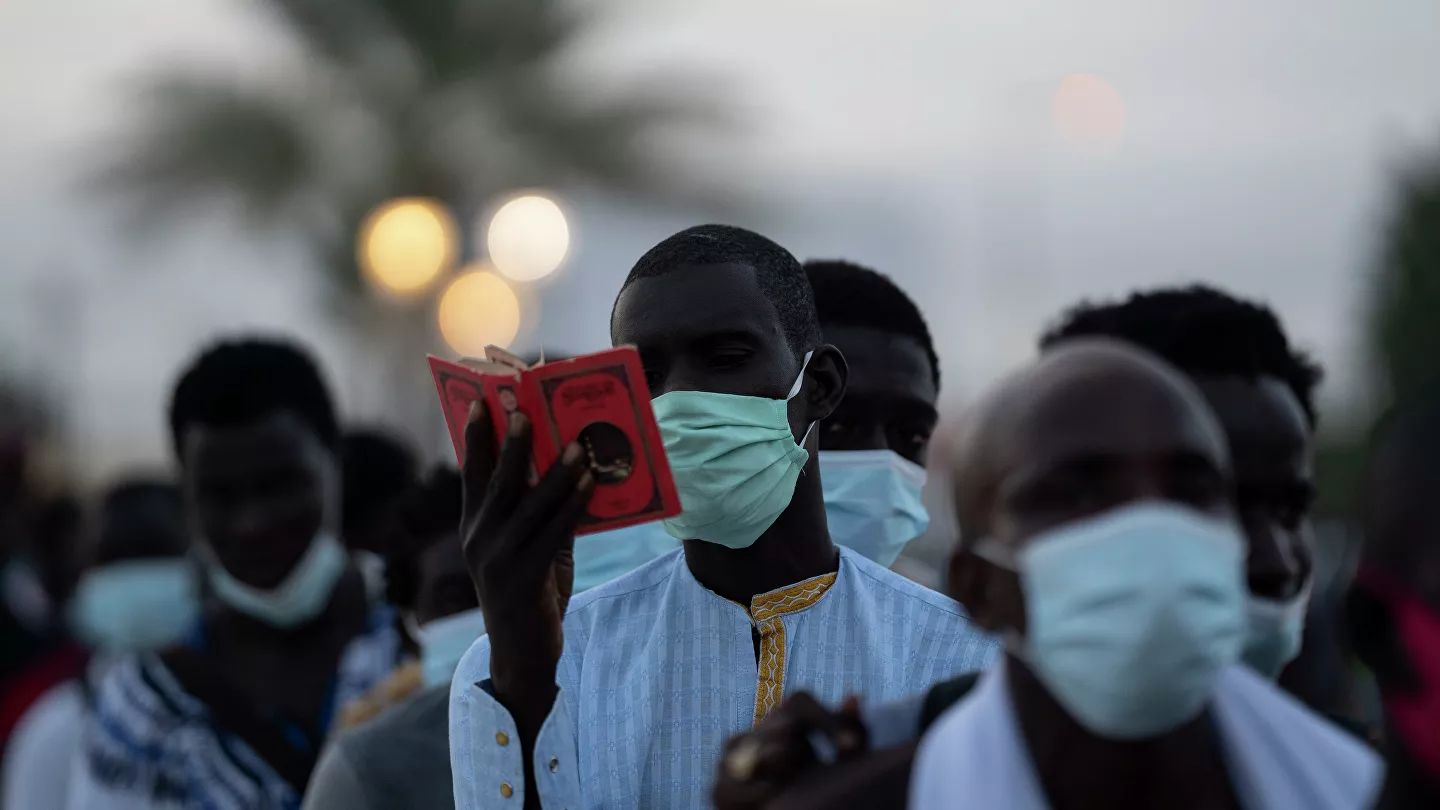 More than 100 fishermen have contracted an unknown disease in western Senegal, according to local newspaper Dacar Actu.

The outbreak is located between the port cities of Rufisk and Mbour, near the capital of the country, Dakar.

The sick have skin rashes in the form of scabs. It is assumed that the source of the unknown disease is on the high seas, since only fishermen who went fishing between Ryufisk and Mbour were infected with it.

All patients with symptoms are hospitalized at the stadium in Ryufisk.

Local authorities, including the mayor of Rufisk, the prefect of the department of the same name and the head of the regional medical service, are holding an urgent meeting on Thursday evening. Representatives of the fishing industry are invited to the meeting.