Over 17,000 lightning strikes per night recorded over the Tasman Sea 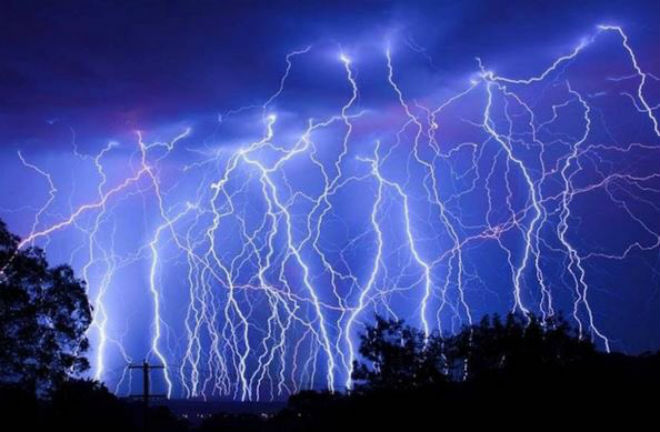 The northern island in New Zealand on the night of Friday, August 23, was in the center of an unprecedented thunderstorm. Over one night in the city of Auckland, about 50 lightning strikes were recorded, 3 thousand – over the North Island and coastal waters, more than 17 thousand – over the Tasman Sea.

Meteorologists at the New Zealand Climate and Meteorological Bureau NIWA believe that the weather caused a sharp change in atmospheric pressure and the movement of cold air masses in the upper atmosphere.

Each time, when cold air falls on the sea water warmed up by the sun, the effect of a cork is placed on the bottom of the pool. Air rises rapidly, causing downpours and storms.

August in New Zealand turned out to be unstable, with extreme weather conditions throughout the country. Even snow was recorded on the beach, caused by a sudden cold snap. In the central part of the North Island and in Auckland, heavy rains have been falling since the middle of the month.

Meteorologists promise that in September New Zealand residents can expect new weather surprises. According to forecasts, September will be colder than average, the temperature drop will begin from the second week of the month. However, after a sharp cooling, the warm weather will return for a short time.