Over 200 years of snow in Antarctica has become 10% more 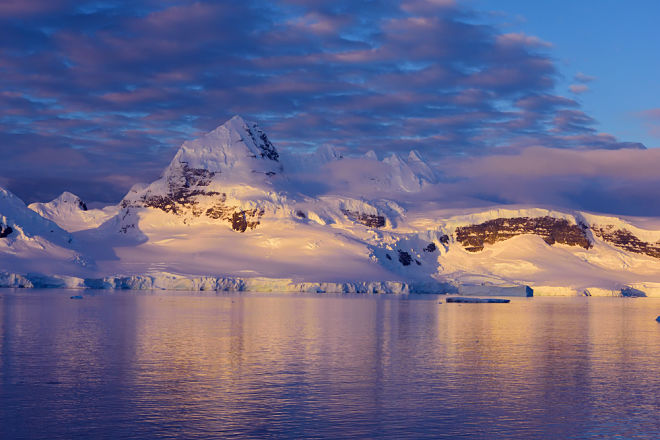 A team of scientists studying Arctic snow found that over the past 200 years the continent has experienced a significant increase in the amount of snowfall. The increase in snow volume can have a negative impact on sea level rise.

The study of snow deposits in Antarctica was conducted by an international team of researchers led by the British Antarctic Service. The results of the work will be presented at the meeting of the European Union of Earth Sciences in Vienna.

The scientists analyzed 79 ice cores, which were collected all over Antarctica. The study showed that the amount of snowfall increased by 10% over the past 200 years. They estimated that this is equivalent to 272 gigatons of water.

The rammed snow in the ice cores was analyzed to measure the amount of precipitation for each season of the year. The chemicals showed seasonal changes – their concentration reached a peak in summer and a minimum in winter.

The researchers measured the time difference between the maximums of chemicals to estimate the amount of snowfall that Antarctica received. It turned out that from 2001 to 2010, snow fell by 300 billion tons more than in the period from 1801 to 1810.

Scientists are trying to determine what these results mean for sea level.

An earlier study of climate change showed that a rise in temperature means that the weather will become more extreme at both poles. This will lead to the fact that in summer it will be warmer, and in winter it will be colder, and snow storms will be stronger. These changes are already taking place in Antarctica.

The increase in snowfall can compensate for the melting that occurs in Antarctica. The growth of the snow cover helped to reduce the sea level rise by several millimeters. But experts say that this is not enough. Glaciers melt faster than snow falls. The share of ice that melts on Pine Island or Thwaites glacier accounts for 14% of the rise in sea level.

To get an accurate understanding of the impact of climate change on Antarctica, scientists want to create computer simulations and predict the rise of global sea level.