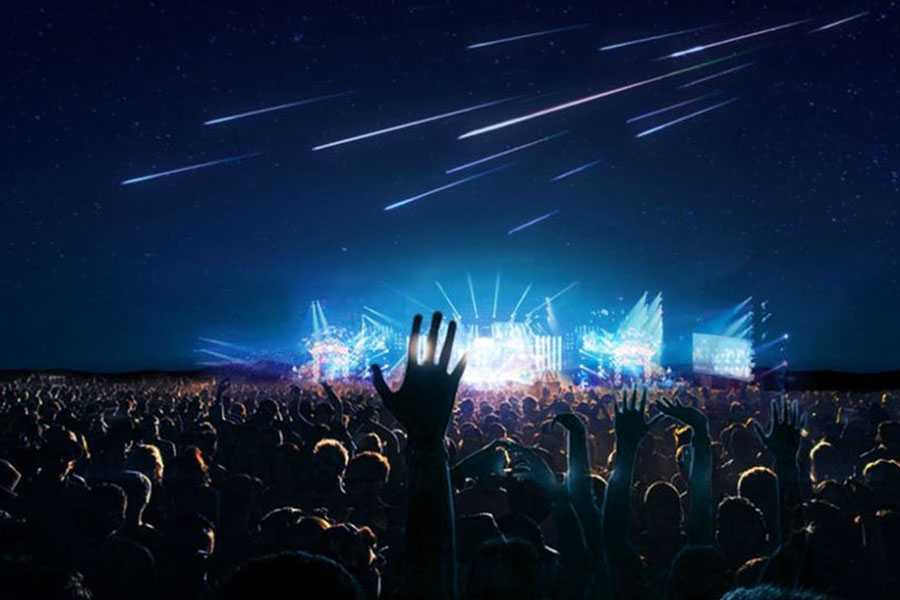 Private company Astro Live Experience (ALE) is going to release an artificial meteor shower over Japan by 2020. The performance will take place in the sky over the cities of Hiroshima, Iwakuni, Takamatsu and Matsuyama. Meteorites are planned to be dropped from satellites, the first launch of which will take place at the end of 2018.

Josh Rodenbog, a company employee, shared the details with the publication of BuzzFeed. According to him, each satellite will weigh 68 kilograms and can climb to a height of 350 kilometers. Its capacity is enough to carry 400 artificial meteors and a fuel tank, which will allow the device to be in near-earth orbit for 27 months. The cost of one model is three million dollars.

The creators of the device promise that it will produce from 15 to 20 small capsules, each slightly more than a centimeter. These multicolored granules are burned in five seconds, leaving a trace that looks like a meteoric one.

In the future, the founders of the startup hope to put into orbit three sets of six satellites each. This will make the show anywhere in the world at the request of customers. Josh Rodenbog added that the price tag will not exceed 40 thousand dollars – so much is the scale salute in Tokyo.

Some representatives of the space industry have already considered such plans to be excessively ambitious. For example, Patrick Seitzers, an astronomer at the University of Michigan, called the idea a bad “from the orbital point of view.” In his opinion, in the next decade there will be a lot of satellites in near-Earth orbit, and Astro Live Experience will only interfere. If in 2020, one of the satellites flies over Japan at an altitude in excess of 200 kilometers, the meteor shower will have to be canceled.