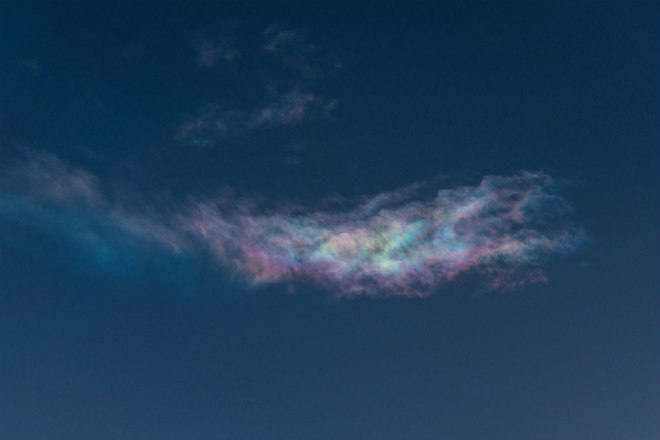 The stratosphere over the Arctic circle gets very cold. This is the only way to explain the appearance of these colorful shining clouds that captured MIA Stalnacke in Kiruna, Sweden.

“Last winter we had these clouds almost every day for long periods of time. Now polar stratospheric clouds are back, and they were brilliantly beautiful,” — says the photographer MIA Stalnacke. In the Arctic sky observers should be alert to the emergence of unusual clouds in the coming days. The best time to see them is just before sunrise or after sunset. 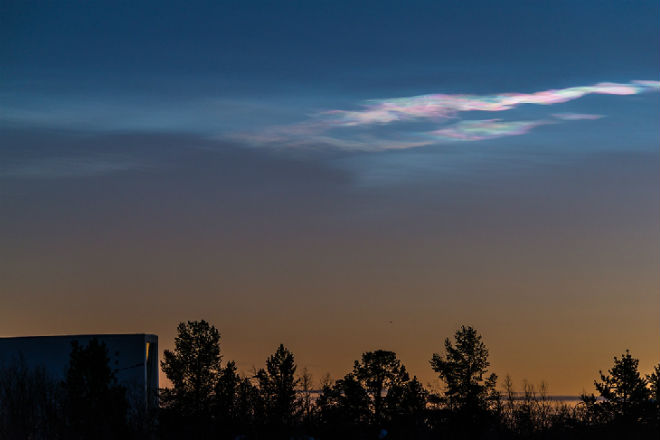 Polar stratospheric clouds (also known as “pearl”) is an ice shining structure in the lower stratosphere. They are formed when the temperature drops to -85 °C. So cold a must have for the crystallization of ice.