Over the last 100 years people were higher by 11 centimeters 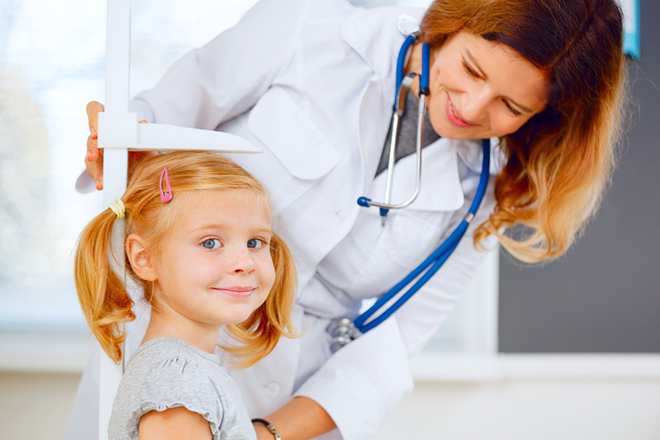 International research organization of NCD Risk Factor Collaboration conducted a comparison of the average growth performance of 18-year-olds in 1914 and 2014 and found that the population of the Earth over the last century increased by 11 cm.

The addition of the growth is observed both among men and among women. While women with an average growth in 164,4 cm is still equal to men, whose average height reaches 177,5 cm

According to one of the authors James Bentham, this trend is a consequence of better nutrition, hygiene and healthcare all around the world. In his opinion, the growth of a person depends on the environment and affect the life expectancy and condition of the body in old age. However, Elio’s Riboli, colleague of Jeremy Bentham, notes the greater vulnerability high people cancer.

The opinion of Bentham is confirmed by the fact that the overall trend of increasing growth of earthlings have local exceptions. For example, the population of some African countries in recent times, on the contrary, was lower. Scientists see the reasons for this deterioration in the economic situation in the region since the early 80-ies, which forced people to starve and led to the decline of medicine.