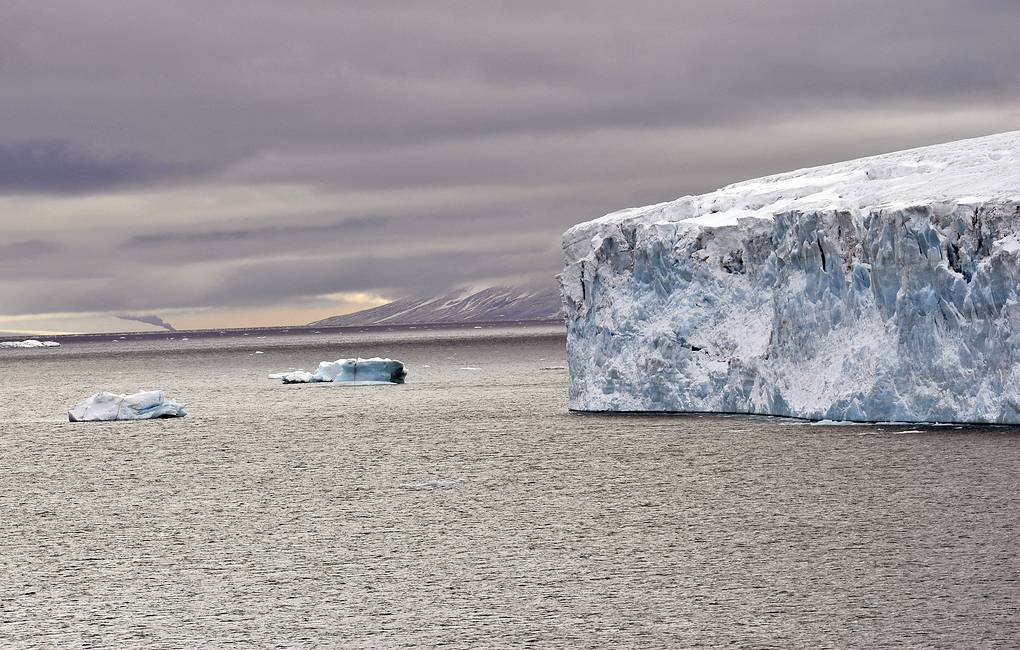 Climatologists have found that the penetration of southern plants into the Arctic can practically double the annual emissions of greenhouse gases, the source of which is the decomposition of ancient organic matter in thawed soil. A description of their research was published in the scientific journal Nature Geoscience.

“We have known for half a century that plant roots feed microbes with sugar, which decompose soil organisms, helping them to multiply. Until recently, we did not have any information about how this could affect the carbon cycle in nature,” said Frida Kuiper. climatologist from the University of Umeå (Sweden) and one of the authors of the work.

As scientists suggest, the climate of the Arctic will change rapidly due to global warming. As a result, the area of ​​permafrost, which formed in the soil of the northern regions of Eurasia and North America during the last glaciation, will sharply decrease. Climatologists believe that by the end of this century, about a third of the permafrost, which is located in the south of Siberia and Alaska, will disappear.

As a result, a huge amount of frozen organic matter that has been accumulating in the frozen soil for several hundred thousand years will be “released”. Microbes will quickly decompose this organic matter, which will release large volumes of methane and carbon dioxide into the atmosphere. This organic matter will also be destroyed by wildfires, which can become much more frequent due to the draining of the Arctic, also associated with the melting of permafrost.

Kuiper and her colleagues, including Russian scientists from the Institute of Forest SB RAS, checked how these emissions will be affected by the so-called “priming” – a special soil process associated with how plant roots interact with the surrounding soil microflora.

The roots of global warming

Back in the middle of the last century, scientists discovered that all plants with a developed root system directly “conduct” the life of many soil fungi, bacteria and even multicellular animals. To do this, they release sugars and various volatile substances into the soil.

By establishing symbiotic relationships with these organisms, plants gain access to new sources of water and nutrients, while their “partners” get food: dying cells of the outer shell of the roots and carbohydrates, which are produced by the terrestrial part of the plant. Thanks to this, soil organic matter decomposes much faster. This effect can be achieved even if the plant root extract is introduced into the soil.

Kuiper and her colleagues pondered how strongly such interactions between flora and soil microflora will affect the decomposition of organic matter that has recently melted along with permafrost. To do this, scientists compared the length of the root system of plants from the tundra and temperate forests, and then estimated how much organic matter would be decomposed by both plants.

These calculations showed that if plants with a developed root system take over the Arctic and circumpolar regions, greenhouse gas emissions into the atmosphere will increase dramatically. In total, soil bacteria can release approximately 400 million additional tons of greenhouse gases each year. That is, the total amount of emissions associated with thawed permafrost will double.

Especially strongly, as the researchers note, these processes will affect the eastern part of Western Siberia, the Taimyr Peninsula, as well as many northern regions of Eastern Siberia and the central regions of Canada. Given the huge volumes of greenhouse gases that will eventually enter the atmosphere, this must be taken into account when predicting the Earth’s climate and assessing the effectiveness of measures to combat global warming, climatologists conclude.