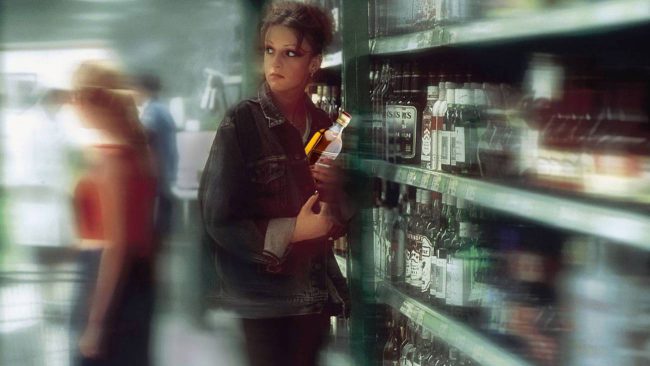 Today, more and more shops are opening, where goods do not have to be paid at the checkout, everything is built on self-service and there is not a single seller in the sales room. However, it can attract thieves into such stores. Of course, no one canceled the video surveillance system, but it was significantly improved by teaching AI to calculate the criminal before he committed the theft.

For the development of very interesting software is responsible for the company Standard Cognition. The system currently uses 27 cameras, which are controlled by a special algorithm. He registers almost all the indicators of buyers: the speed and length of steps, the direction of sight and even the goods that the buyer is looking at at the moment. The program calculates how long a person considers the labels, monitors the movement of goods through the trading floor, and so on. But most importantly, from all the information received, the program draws a conclusion about the “potential unreliability” of the buyer.

“In fact, everything is quite simple: the potential thieves have a wider step, they are constantly looking for an outlet and this is just a couple of examples in the behavior that indicate bad faith. If the system suspects someone of attempting to steal, she will inform the store guard about this and he will go to the person to find out the situation. ”

The company has already received an investment of $ 11.2 million and has opened the first test store, where the system’s shortcomings will be revealed and its completion will be carried out. By 2020, the company plans to equip its system with at least 100 stores every day.