Oxidation of the World Ocean threatens the lives of its inhabitants 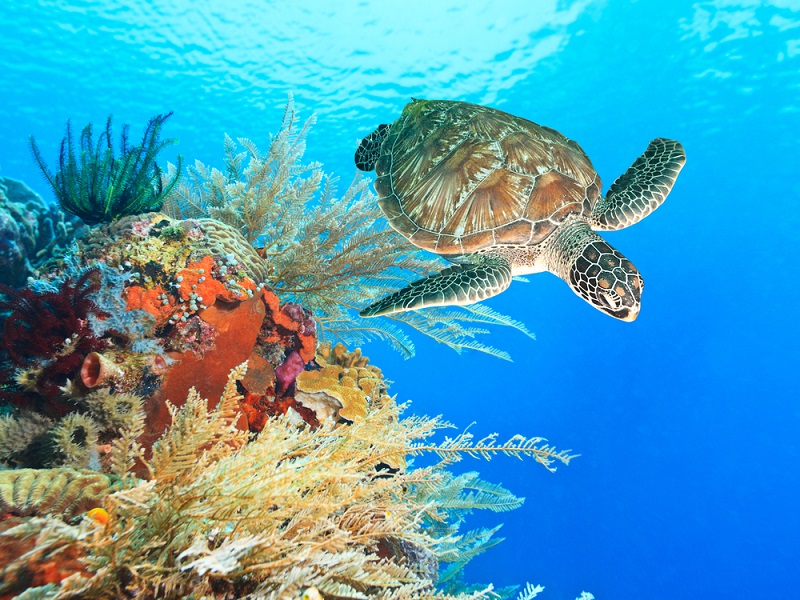 Bonn hosts the annual UN conference on climate change. To this event, an international team of 250 scientists from different countries has prepared a brochure in which the results of the study of the World Ocean are presented.

Ocean research in the framework of the BIOACID program, which is being implemented in Germany, lasted for 8 years. Some works were conducted in the laboratory, others in the North Sea, the Baltic, the Arctic and Papua New Guinea. The main result at this stage – the acidification of the ocean threatens marine life: increasing the acidity of ocean waters will affect the lives of marine life at all levels of the food chain. Especially from the carbon dioxide emissions in the World Ocean, the young will suffer. For example, the number of cod fries that grow up to adults can be reduced to a quarter of the current level, or even decrease 12-fold, reports the BBC.

In addition, the researchers once again draw the public’s attention to the fact that changes in the oceanic environment as a result of increased acidity are intensified due to global warming, environmental pollution, exploitation of coastal zones, intensive fishing and the use of agricultural fertilizers. The increase in the level of acidity of ocean waters is noted because the CO2 that is generated by burning fossil fuels dissolves in seawater, turning into carbonic acid, and this reduces the pH of the water. Since the beginning of the industrial revolution, the average pH of the surface waters of the ocean has decreased from 8.2 to 8.1.

This corresponds to the fact that the acidity of the ocean increased by 26%. The increased concentration of carbon dioxide in the water, first of all, will affect the young generation of marine life, in particular, young Atlantic cod, blue mussels, sea stars, sea urchins, blue mollusks and sea butterflies.

As scientists have told, at an early stage of a life organisms, as a rule, are more subject to negative influence, than adults. But even if the increase in the level of acidity of ocean waters does not directly harm a particular species or organism, this process can affect them indirectly due to changes in the habitat or in the food chain. “In the end, these changes will affect much that the ocean gives us,” the researchers concluded.