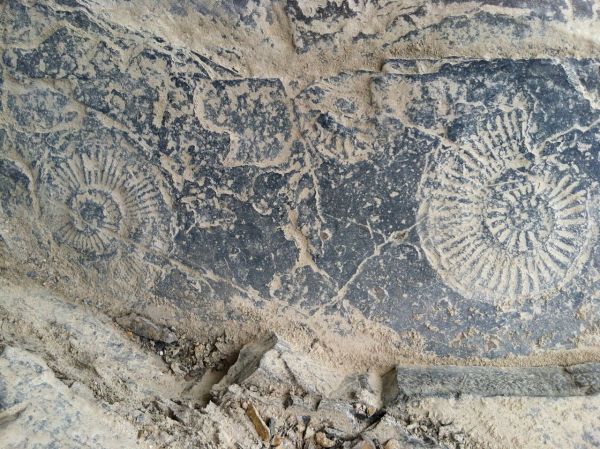 Scientists from the United States have found that a sharp jump in oxygen levels in the oceans coincided with the largest extinction in the history of the planet.

The Permian extinction is considered the most massive of the five and the largest biosphere disaster in the history of the planet, leading to the extinction of 96 percent of all marine species and 73 percent of terrestrial vertebrates.

It is also the only known mass extinction of insects. The catastrophe happened 252 million years ago. At one time, scientists hypothesized that the Permian extinction was associated with an oxygen surge. But it was believed that this happened gradually.

Scientists from the universities of Florida, West Carolina and Cincinnati (USA) found that this extinction coincided with a sudden surge and subsequent drop in oxygen levels in the oceans. The results of their work are published in the journal Nature Geoscience. American researchers are confident that oxygenation has been taking place for several tens of thousands of years – this is very small in terms of the history of the planet.

The exact cause of the oxygen surge is not yet clear, but researchers have hypothesized that this is due to continuous volcanic eruptions over several hundred thousand years. They led to a short-term cooling, a sudden surge in oxygenation of the marine environment and the subsequent extinction of living organisms. In the future, scientists plan to study other ancient extinctions to see if they could also be associated with increased oxygen levels.