Ozone pollution has increased over the past 20 years 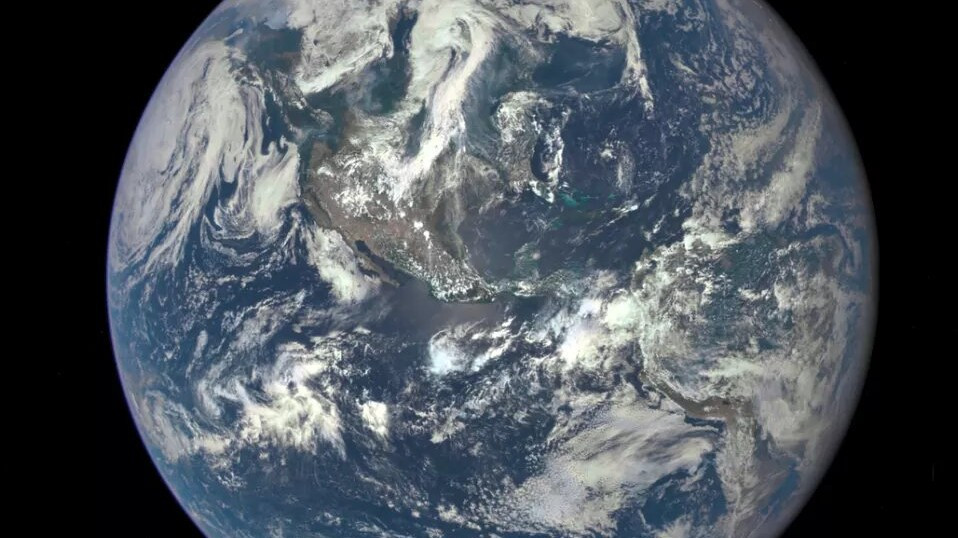 Ozone pollution has increased in the Northern Hemisphere over the past 20 years, scientists have found in a new study – the first study to use ozone data collected from aircraft.

In a new study, scientists from the Cooperative Institute for Research in Environmental Sciences (CIRES) at the University of Colorado Boulder studied levels of ozone, a greenhouse gas that pollutes the Earth’s lower atmosphere, in the northern hemisphere. It differs from the ozone layer, which exists much higher in the Earth’s atmosphere and protects life on the planet.

Analyzing ozone data collected by civil aircraft, the team found that although ozone values ​​were very low between 1994 and 2004, they rose to “very high levels” between 2011 and 2016.

These rising ozone levels “are significant because it means that when we try to limit pollution at the local level, it doesn’t work as well as we thought,” said lead author Audrey Godel, a CIRES scientist.

Researchers have focused on ozone in the Northern Hemisphere because this region is home to a huge percentage of people affected by air quality. Because ozone is a greenhouse gas, it also directly affects the climate, Godel said.

Previous ozone studies have struggled to fully understand trends in the Northern Hemisphere due to a lack of monitoring stations and inconsistent satellite data, Godel explained in a statement.

“During a previous international work called the Tropospheric Ozone Assessment Report, we found that satellite measurements did not agree on the sign of changes in tropospheric ozone: we could not tell if ozone was increasing or decreasing globally over the past 10 years. This is a concern given the impact of ozone on climate, health and vegetation, ”Godel said.

To work around these issues, the team took a unique approach, relying on ozone data collected by civil aircraft as part of the European Aircraft Service for the Global Observing System (IAGOS) Program.

“These data provide more regional information, but if enough regions are covered, we can get a global picture,” Godel said in a statement. “Since 1994, IAGOS has been measuring ozone worldwide with the same instrument on every plane, giving us consistent measurements in time and space from the Earth’s surface to the upper troposphere.” The team used IAGOS data from the troposphere, the lowest layer of the Earth’s atmosphere, at 11 different points in the Northern Hemisphere between 1994 and 2016. During this period, the aircraft recorded 34,600 ozone profiles at these locations (or about four per day).

With this data, the team found that, on average, the average ozone level increased by 5% over a decade. In addition, while ozone has decreased in some mid-latitude regions in the lower troposphere, in the higher troposphere, over Europe and the United States, greater increases in ozone have been observed, resulting in an overall increase in this compound.

But why is the ozone content in the atmosphere constantly increasing? In a nutshell: human pollution.

The team looked at levels of nitrogen oxides (NOx), one of the main precursors of ozone. NOx is a pollutant that often results from human activities, including factories and cars.

Using IAGOS measurements, the researchers modeled the composition of the atmosphere and found that the increase in NOx emissions in the tropics caused an increase in ozone in the northern hemisphere.

Following this study, Godel intends to study more deeply the ozone levels in the tropics and the precursors of this pollution, according to the statement. “We want to understand the variability of ozone and its precursors, as well as the impact of polluted regions on remote regions,” Godel said.