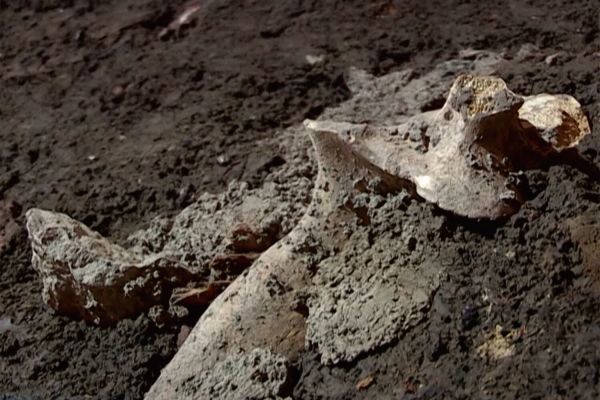 In the Tuttybulak cave, paleontologists have discovered 48,000-year-old human household items, Astana Times reports. Scientists expect that in the future here and in another 80 unexplored caves of the country there will be the remains of the ancient people themselves.

The cave on the territory of the Syrdarya-Turkestan Natural Park was discovered in the middle of the last century, but excavations began only in 2017. The scrapers and stone tools of the ancient man discovered here were sent for examination to Germany, where their age was estimated at 48 thousand years. This makes the cave the oldest in the country.

Paleontologists from Spain, Greece and Germany participated in the work as part of the Palaesilkroad project between the National Museum of Kazakhstan and the University of Tübingen in Germany. The team is confident that in the future there will be even more valuable artifacts and even the remains of ancient people, which will allow DNA analysis and learn more about the settlement of this area. Exploration awaits about 80 more caves in Kazakhstan, where no less interesting evidence of human life can be found, as they often have favorable conditions for preserving the remains.