Paleontologists have discovered the remains of a new species of dinosaurs 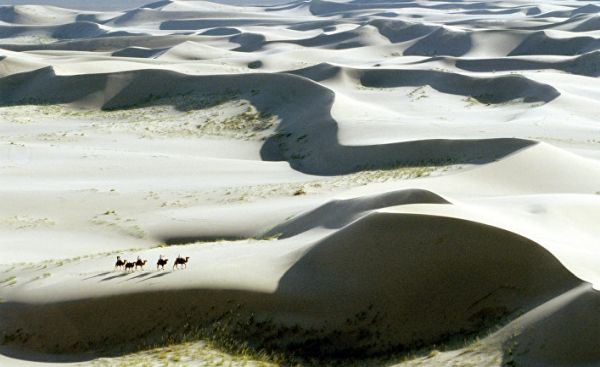 Paleontologists have found the remains of a previously unknown dinosaur species in Mongolia, which they named Oksoko avarsan. In contrast to their closest relatives, they have one toe less on their forepaws, which indicates adaptation to the conditions of the Late Cretaceous period.

In Mongolia, in the Gobi Desert, scientists have found the remains of a new species of dinosaur. It has one toe less on its forepaws than its closest relatives, the oviraptors. On Wednesday, October 7, the Daily Mail reported.

So, paleontologists have identified four full two-meter skeletons of dinosaurs, which, according to the results of the analysis, lived about 68 million years ago. Outwardly, they resembled parrots.

It is noted that the absence of a finger in reptiles, which were called Oksoko avarsan, indicates adaptation to the conditions of the Late Cretaceous period – migration, lifestyle changes, diet.

“We paid attention to the two-toed forelimbs. Thanks to this, we first studied the evolution of the oviraptor paws. Thus, we were able to identify unexpected trends, which became the answer to the question about the diversity of this species of dinosaurs, “- said one of the researchers, professor at the University of Edinburgh Gregory Funston.