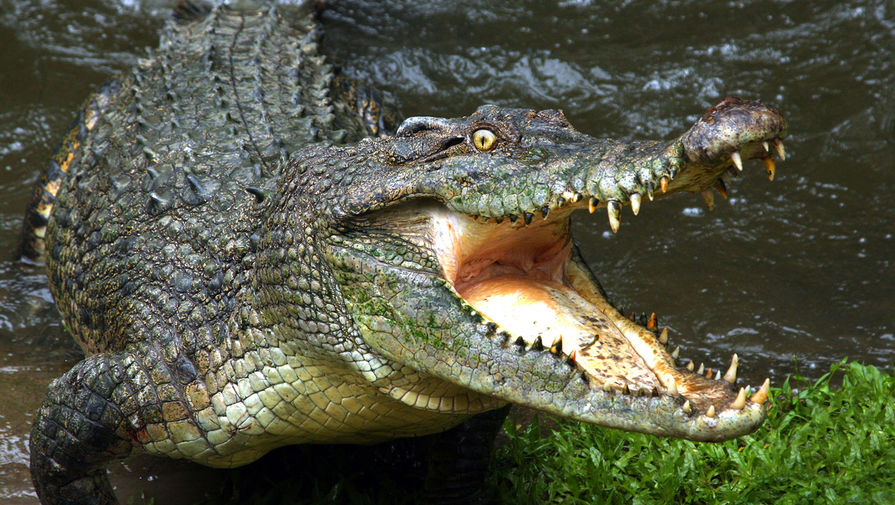 An international team of researchers, led by American scientists from the University of Iowa, discovered two new species of crocodiles that roamed Africa 15-18 million years ago and hunted human ancestors. These species of so-called giant dwarf crocodiles have mysteriously died out, possibly due to climate change. The corresponding article was published in the journal Anatomical Record.

Giant pygmy crocodiles are distantly related to the pygmy crocodiles currently found in Central and West Africa, but they were much larger, hence the strange name. Dwarf crocodiles rarely exceed 1.2-1.5 m in length, however their ancient forms grew to 3.7 m and were probably a threat to any animal they encountered. “These were the largest predators our ancestors encountered,” said Christopher Brochu, a professor at the University of Iowa and lead author of the new paper. “They were opportunistic predators, just like crocodiles are today. For the ancestors of people, any descent to the river to get drunk was deadly.”

The new species were named Kinyang mabokoensis and Kinyang tchernovi. They had short powerful snouts and large conical teeth. The nostrils opened somewhat up and forward, and not straight up, as in modern crocodiles. Most of the time, these monsters spent in the thickets, not in the water, rushing at their victims from an ambush. The habitat of Kinyang extended to the East African Rift and parts of modern Kenya – during the early and middle Miocene, almost the entire region was covered with forests. And when warming began about 15 million years ago – that is, the Miocene climatic optimum – both species, apparently, became extinct. Brochu believes that they died out because climate change led to a sharp decrease in rainfall in the region and the gradual retreat of forests, which gave way to pastures and mixed savanna woodlands. The landscape change has had a dramatic effect on the giant pygmy crocodiles, which researchers believe favored forested areas for hunting and laying eggs. In any case, modern dwarf crocodiles live exclusively in swampy forests.