“Parallel” humanity could disappear due to climate change 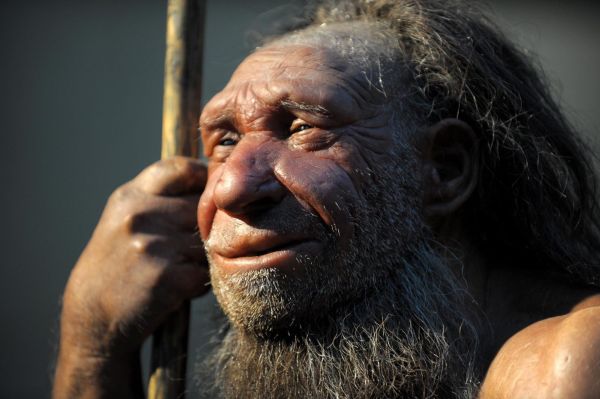 Italian scientists have simulated past climate changes and concluded that they could have led to the extinction of various species of Homo.

The research is published in the journal One Earth. As you know, modern people – Homo sapiens – were not the only representatives of the human race (Homo) that lived on our planet. Nevertheless, the rest of the branches of humanity died out, although some managed to contribute to the modern gene pool (for example, Neanderthals and Denisovans). The reasons for their disappearance are far from unambiguous and probably include many factors. One of the key, according to scientists from the Frederick II University of Naples (Italy), was climate change.

According to Pauscuale Raya, one of the authors of the study, parallel branches of humanity (including those descended from modern humans, such as Homo habilis, Homo ergaster, Homo erectus and others) in the first place did not cope with the cold snap and therefore disappeared.

At the same time, the same Neanderthals, according to modern scientific views, were most likely no more stupid than Sapiens (except perhaps less creative and creative) – they were simply not lucky. They also made sophisticated tools, used fire, and could communicate through articulate speech. In addition, they were more adapted to cold climates than our immediate ancestors.

Meanwhile, according to the modeling of scientists from Italy, they, among others, were “knocked down” by changes in weather conditions. The researchers used a high-resolution climate emulator that can show temperature fluctuations, rainfall and other parameters over the past five million years. Scientists also analyzed an extensive fossil database, which included 2,754 archaeological artifacts.
The researchers set out to understand how different species of the genus Homo reacted to climate change.

As a result, it was possible to establish that Homo erectus, Homo heidelbergensis, as well as the Neanderthals, before extinction, lost a significant part of their climatic niche without reducing the territorial area – the most severe climate was just on the eve of the final extinction of this or that species of people. And in the case of the Neanderthals, the matter was probably complicated by the competition with the Sapiens. Scientists believe that such conclusions are a reason to think about the anthropogenic impact of climate change today.