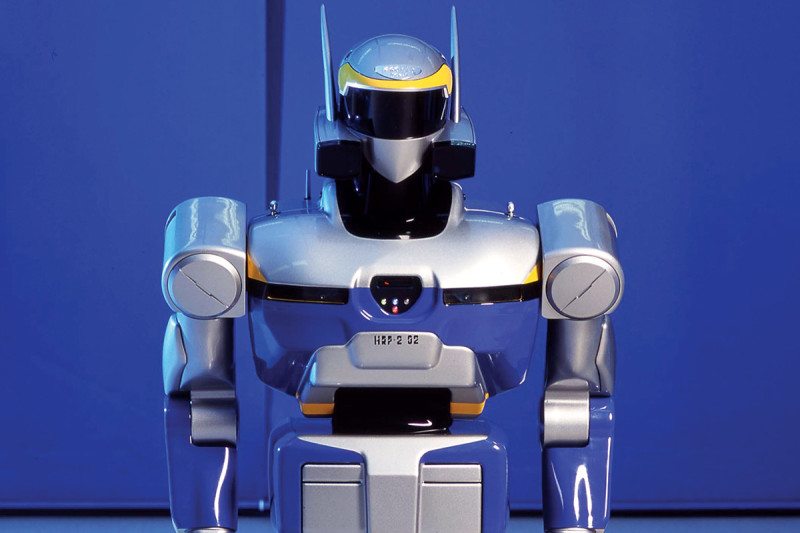 By a helmet with a display and sensors that read brain activity, three paralysed man has been able by the power of thought to control the robot and see through his eyes.

A group of scientists in Italy tested the new equipment in three patients, or paralyzed from the neck or from the breast. If before in this kind of experiments used an MRI scanner, but now the technology was much cheaper: EEG hat with attached display.

All three participants of the experiment were in Italy, while the robot was in Japan. To move the robot from place, people had to focus the gaze on hands, flickering with different frequencies on the screen. The computer will recognize what the arrow looks the participant with the help of EEG data as the flicker of different frequencies provokes different reactions in the brain. Then the system was sending a corresponding signal to the robot.

It also allowed the volunteers to listen to and see in real time. They could take the glass, walk through a room, put a glass on the table, and on pre-deployment training took only 6 minutes. Scientists have also stepped up the audio signal coming from the robot, as the participants put a glass on the table with greater accuracy, if heard own steps. And the more they moved the body of the robot, the more feel his body as his own.

Thus, such a project is able to significantly improve the social life of those people who, for various reasons confined to bed and can’t move on their own. So far, we have not yet reached the level of robot control which, for example, shown in the science fiction film “Surrogates”, but, says Dr. Noel Sharkey of Sheffield University, “technology can radically improve literally overnight. We have a long way to go, but the prospects are mind-boggling”.