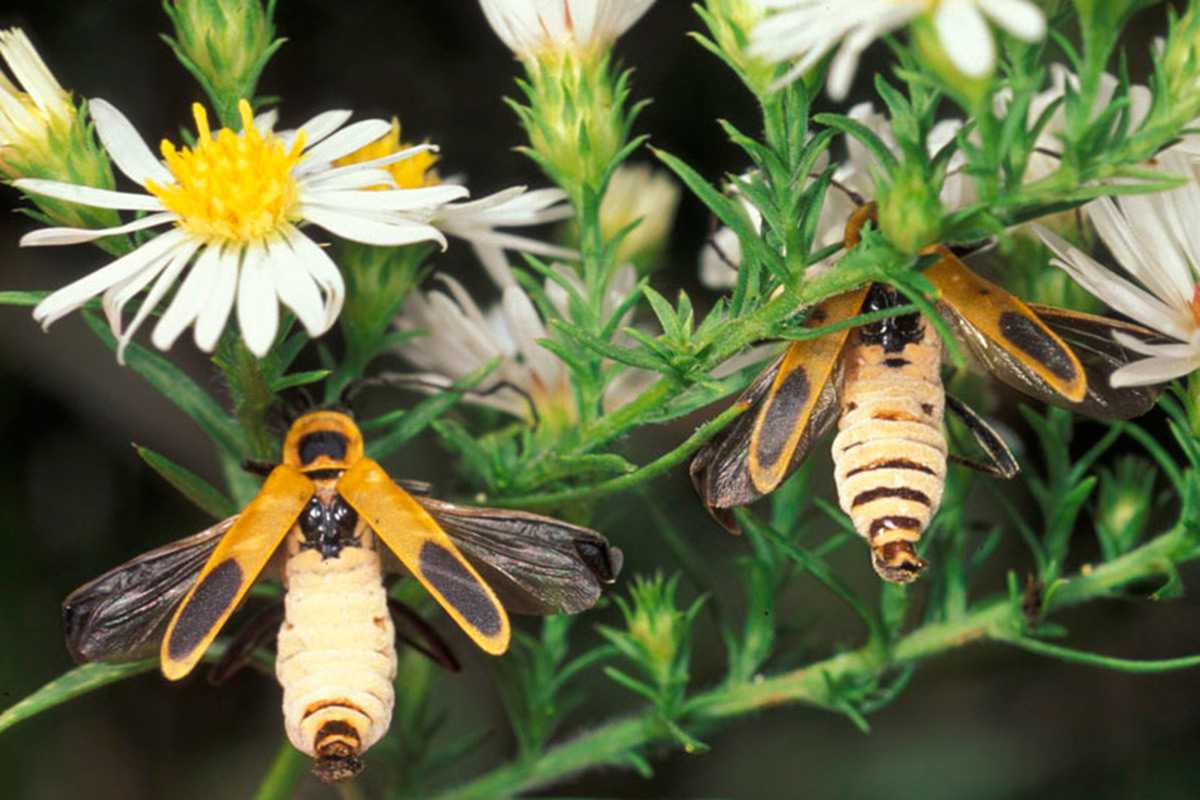 “Zombie” is not uncommon among animals. Wasps Reclinervellus nielseni parasitize on spiders-circuses: laying eggs, a wasp with the help of narcotic substances causes the spider to build a strong cocoon that will protect the doll’s wasp. Caterpillars of butterflies Narathura japonica turn ants into aggressive “bodyguards” – the drug is contained in the sweet nutrient drops that caterpillars secrete.

American scientists have discovered another characteristic manifestation of such “enslavement.” The victims are the soft beetles Chauliognathus pensylvanicus. In contrast to the above-described cases, the “master” of the beetle is not an insect of a different species, but a parasitic fungus of Eryniopsis lampyridarum. It belongs to the family of entomofluoroids – all these fungi attack insects, some are used as insecticides.

The fungus Eryniopsis lampyridarum treats its slaves extremely cruelly. Beetles-softbred spend a lot of time on flowers. There, a beetle, infected with a fungus, dies. The fungus continues to work on the dead beetle, forcing it to tightly clench the jaws – only they keep the insect on the flower. 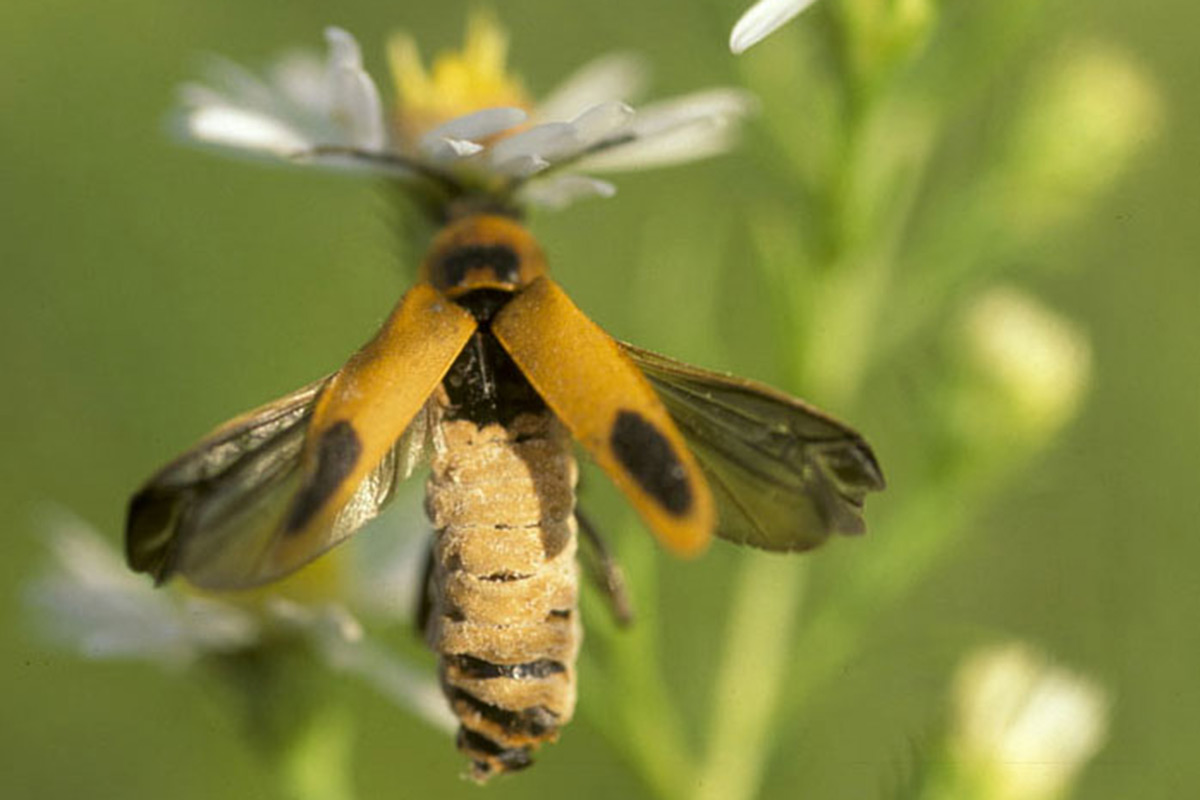 Scientists for the first time managed to unambiguously establish that on the abdomen of the victim are placed conidiospores, cells of asexual reproduction of fungi. Within 15-22 hours after the death of the beetle its wings open, as before the flight. This position is related to the pairing of insects, so it attracts other beetles of the same species. So the fungus spores strike another insect.

Scientists investigated 446 beetles Chauliognathus pensylvanicus. About 20% of insects become victims of the fungus. In the future entomologists intend to find out exactly how the fungus affects the beetle, causing it to compress the jaws.

The article is published in the Journal of Invertebrate Pathology.