Parrots have a contagious laugh 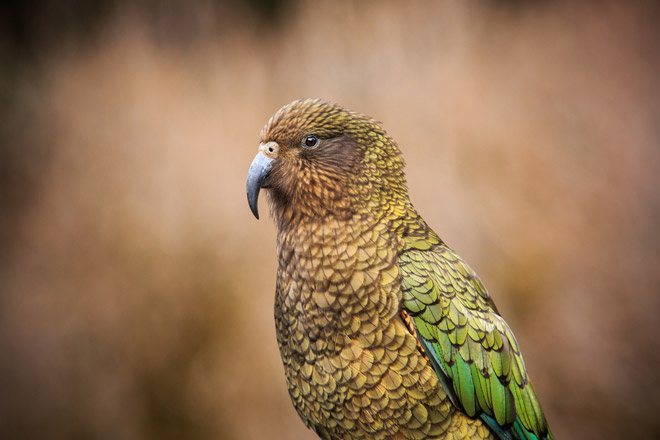 If you hear someone’s laughter, most likely, you too will smile, because laughter is contagious. And, it turns out, not only for people. Some birds can also contagiously laugh.

To test the propensity of kea parrots for fun, the scientists included for them the chirping of other keAs recorded when they played. To control, they also reproduced two other types of non-playing kears and chirping robins. When the birds heard their native “laughter”, they sank into the game much more actively than when they heard other sounds.

According to the study, many birds with these sounds began to play with their more serious companions, or with some objects or performed aerobatics in the air.

“The fact that at least some of them started a spontaneous game when other birds did not play suggests that, like human laughter, bird laughter had an emotional impact on the parrots who heard it and prompted them to enter the game mode, “Said co-author Raul Schwing of the Messerli Research Institute in Austria.

However, according to the Swiss scientist Elodie Mandel-Briefer, it is not a fact that playful trills actually had an emotional impact on birds. As he explained, sometimes alarming signals cause anxiety in animals, and aggressive ones – aggression. But in order to show whether the actual emotions of ka are caused by “laughter”, it is necessary “to find a way of measuring the emotional state of both singers and listeners.”

Previously, other studies have shown that chimpanzees and rats can find laughter infectious. This study, published in Current Biology, adds to the list of birds that are distantly related to humans.