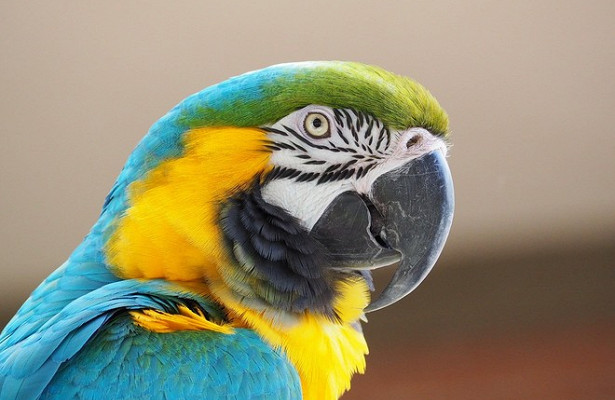 New Zealand scientists have found that parrots can flexibly change their strategy of behavior, evaluating the chances of success.

Specialists filled transparent boxes with a certain number of “happy” black and “unlucky” multi-colored sticks. They pulled them out of the containers, holding them in a closed hand, and the New Zealand kea (Nestor notabilis) had to guess which hand the black stick was in. If the parrots coped with the task, then they received food.

Birds could look inside the boxes and determine how many “happy” sticks scientists put there. This helped the birds assess the likelihood that a person would pull them out.

New Zealand kea not only correctly determined how many black sticks are in the boxes, but also correctly estimated the relative probability that a person would draw them out, and not colored sticks.

Birds coped with this task, even when scientists inserted partitions into the boxes, blocked them with a transparent screen so that the birds could not peep, and also pulled out only black or colored sticks. Parrots corrected their actions, and also remembered cheating scientists and refused to conduct other experiments with them.

The discovery that these birds can use the basics of statistics is especially interesting in the context of the fact that the brain of parrots is much smaller in percentage terms than a person’s, and at the same time it has a completely different structure, said neurophysicists.

Scientists believe that this discovery proves that understanding the theory of probability and statistics is not a unique feature of primates, as previously thought.

NEWS.ru wrote that the researchers found that Jaco birds are prone to altruism.