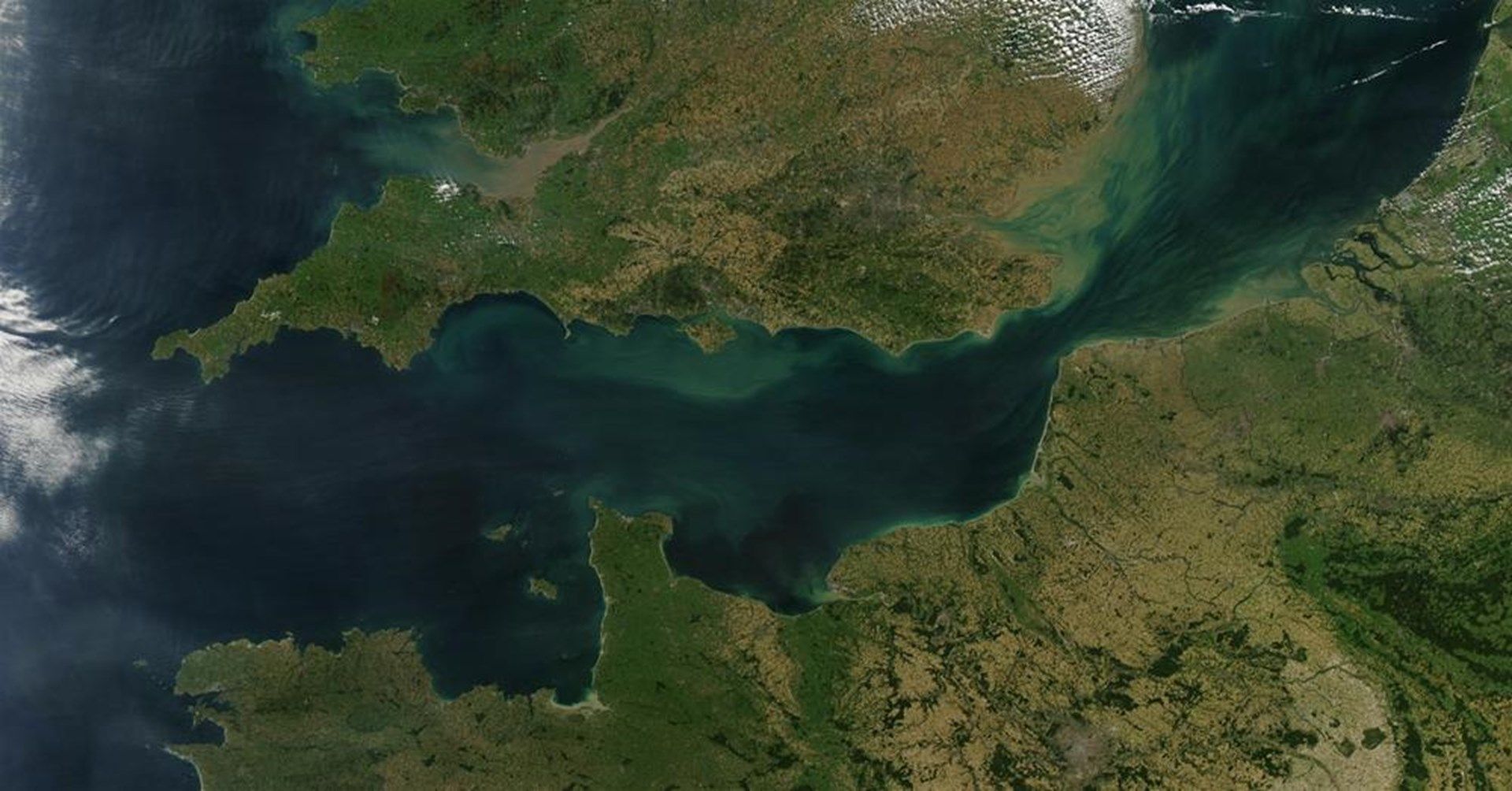 Scientists have revised the hypothesis of the origin of the British Isles and found that part of England has a common geological past with France.

Great Britain and Ireland, as well as territories owned by the British crown, are separated from continental Europe by the North Sea and the English Channel and the Pas de Calais. Specifically, the Channel separates England and France. Scientists for a long time assumed that the territory of Great Britain was formed as a result of the collision of the ancient continent of Lawrence with a microcontinent, or terrane, Avalonia. And it happened more than 400 million years ago.

However, geologists from the University of Plymouth in England came to the conclusion that Armorica played a part in the formation of the British Isles – part of the continent in the north-west of present-day France. Most likely, a piece of Armorica broke away from the main continent and eventually joined the British Isles. Work with the findings of scientists published in the journal Nature Communications.

Researchers studied the properties of minerals and naked rocks in various parts of the counties of Devon and Cornwall. They visited 22 points in which, a long time ago, hundreds of millions of years ago, geological phenomena such as volcanic eruptions took place. Thanks to them, magma from the depth of 100 kilometers rose to the surface. It was the subject of study of researchers. 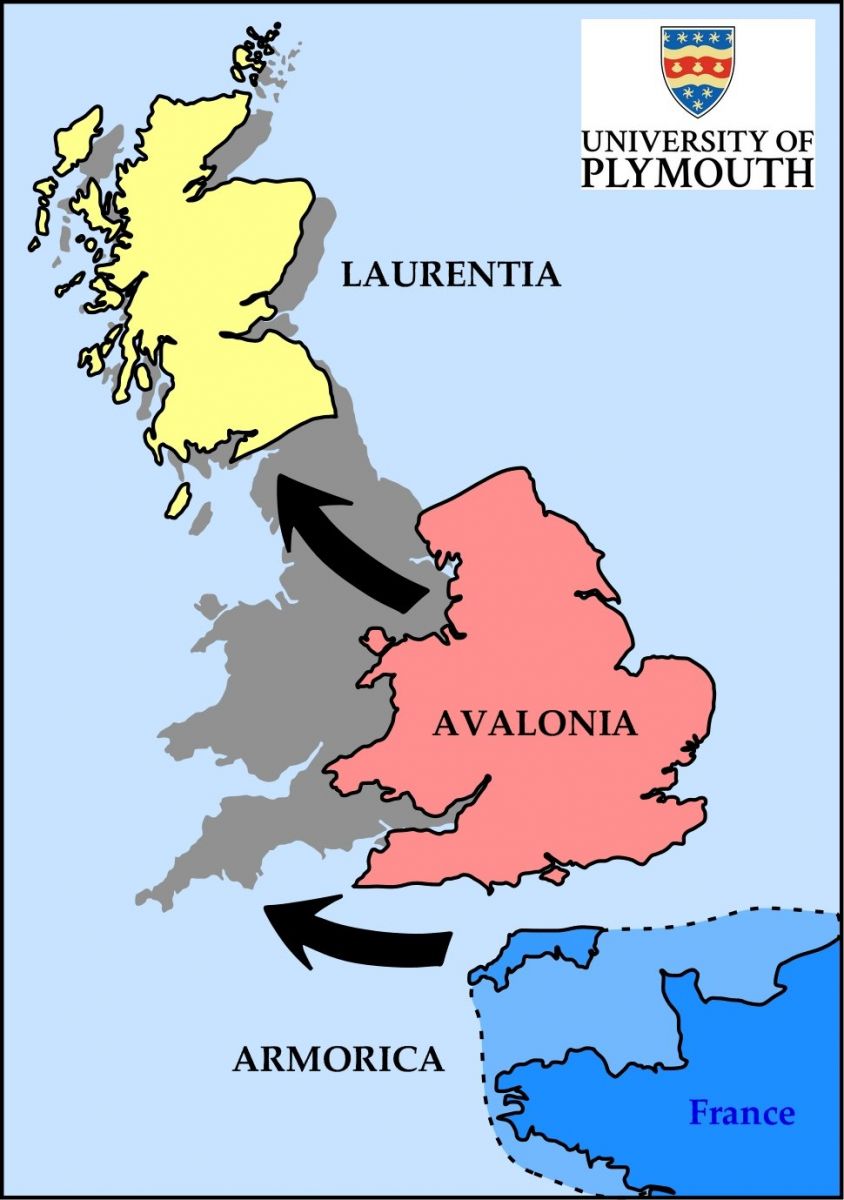 First, geologists analyzed the samples by X-ray fluorescence, and then dissolved them in acid for detailed isotopic analysis. The results obtained were compared with data from other studies, during which the rocks of the rest of Great Britain and continental Europe were studied.

As it turned out, there is a clear boundary in the territory of two counties, to the north of which the rock composition is similar to that of the rest of England, but to the south it is geologically connected with France and continental Europe. The border runs from the mouth of the Eksa Creek in the east to the city of Camelford in the west. This discovery partly explains why in the south-west of England there is a lot of iron and tungsten – as in Brittany, a region in north-west France.

Scientists already knew that hundreds of thousands of years ago it was possible to walk from England to France, because the English Channel was formed during the Pleistocene, when the isthmus that connected Britain and the continent was washed out due to floods. However, it could not be assumed that the geological connection between France and England was so close.

Studying rocks is an important part of science, which helps us draw the image of the past of the planet. In 2017, geologists discovered in Canada rocks dating to 4.2 billion years old – the oldest ever found. This is almost the same age of the Earth, which is estimated by researchers about 4.54 billion years.