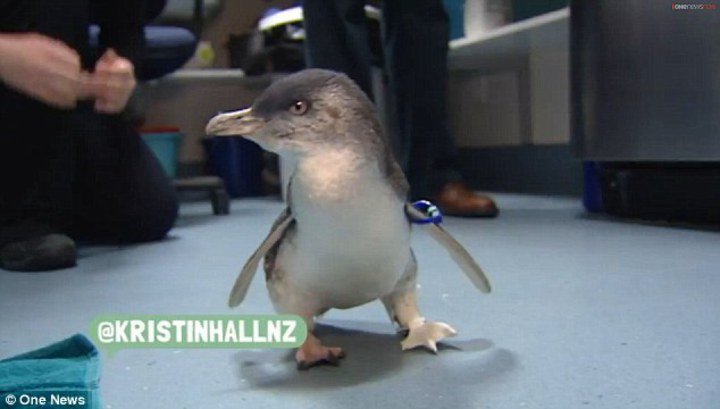 In New Zealand scientists conducted a unique operation — a penguin with an amputated paw set a prosthesis made with a 3D printer.

Penguin found in 2007, entangled in fishing nets on the shore — severe damage to the legs led to amputation. Later the penguin was difficult to swim and walk, so the experts made a special stump, which helped the animal to keep balance. However, to complete the movement it was not enough, so the penguin lived at the International Antarctic centre in Christchurch (New Zealand).

The animal was necessary for any prosthesis, it was designed and manufactured on a 3D printer don Clucas from Canterbury University. Clucas gave the prosthesis centre, the engineers who conducted the procedure was needed to hold the configuration parameters of the product.