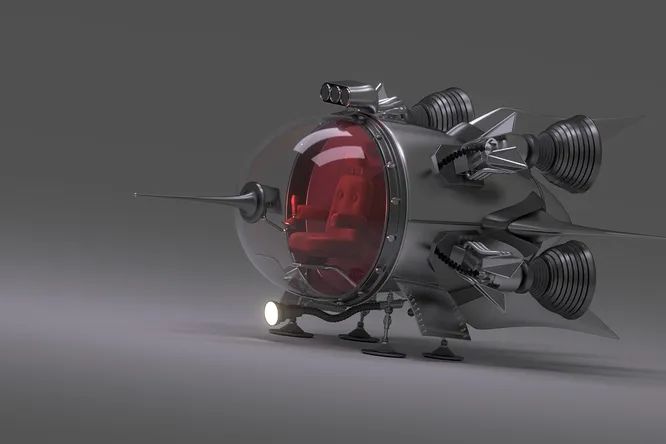 The Pentagon opens a new office to investigate UFO sightings. However, not everyone likes this idea.

According to Live Science, the new program on “Unidentified Air Phenomena” will be transferred to the Office of the Under Secretary of Defense for Intelligence and Security. The new office is dedicated to detecting and identifying UFOs, some of which may be considered a threat to national security.

However, many experts are skeptical about the idea and think that the new UFO office in the Pentagon will not change anything. Critics say the government will still cover up any major discoveries, and UFO research has been going on for years without this office.

The opening of the new office was enshrined in the National Defense Law, passed in December, which calls for “the establishment of an office, organizational structure and powers to deal with unidentified aerial phenomena.”

In recent years, interest in UFOs has grown both among enthusiasts and the US government. In the summer of 2021, US National Intelligence released a UFO report that looked at 144 sightings of unidentified flying objects by the military over the past 17 years. More details about this report can be found in our material.