People became erect when they still lived in the trees. 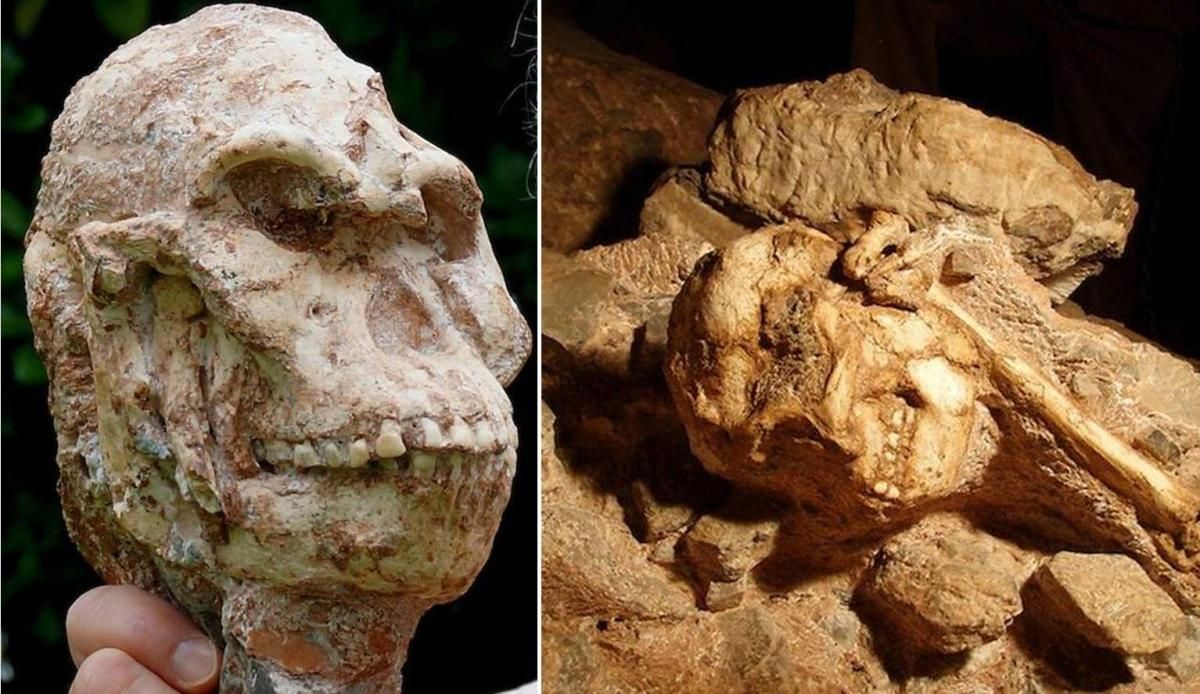 An analysis of the most complete skeleton of an early human ancestor, conducted by a research collaboration with the participation of the University of Liverpool, provided convincing evidence that our ancestors became upright, even when, in fact, were animals and lived on trees.

The first bones of the skeleton of 3.67 million years old individuals StW 573, which was called Little Foot, were 12 bones of the foot and fragments of leg bone, described in the 1990s. The rest of the skeleton survived two decades of painstaking excavation, cleaning, restoration and analysis. She was found in a very deep cave: the bones grew into a concrete-like matrix.

In a study published in the journal Nature Science, Professor Robin Crompton – Honorary Research Fellow in the field of musculoskeletal biology at the University of Liverpool, and his colleagues analyzed how Little Foot could walk.

Over 90% of this skeleton belongs to a representative of Australopithecus. The skeleton of Little Foot – the first of the found, which perfectly preserved limbs.

Research confirms the assumptions of Professor Ronald Clark of the University of Witwatersrand, who discovered the skeleton. He believes that two species of Australopithecus lived in South Africa at the same time – Australopithecus africanus, a smaller species living in trees, and Australopithecus Prometheus, which was probably similar in height to modern man.

“This hominid, the first of all discovered, had lower limbs longer than the upper ones, like ours. This is an important find, since the slightly earlier hominids — the ardipites that preceded the australopithecus — had arms longer than their legs, like great apes, such as gorillas, says Professor Crompton. – This means that she moved a lot on two limbs. Moreover, Little Foot had a hip joint, like ours, that could carry the action from torso to leg and back. Although the legs of Little Foot were longer than the arms, they have not yet reached a relatively large length, as in humans. Thus, she could not carry objects as well as we. However, it was much easier for her to climb trees than for a modern person. ”