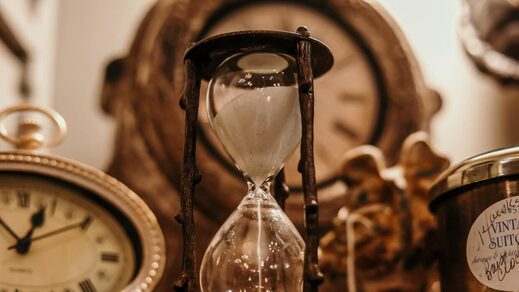 In a new study, scientists reset the biological clock in 43 healthy adult men back three years in just eight weeks through diet, sleep, exercise and relaxation.

In the clinical trial, all of the volunteers were between the ages of 50 and 72 and were targeted for changes in DNA methylation.

The researchers found that a rapid and significant reduction in the biological age of the volunteers was indeed possible.

The dietary regimen included a diet based on lean meat, fish and plants, but predominantly plant-based. Consumption of nutrient-rich animal proteins, such as liver and eggs, was limited, as was carbohydrate intake. Volunteers also followed a mild intermittent fasting program “to reduce glycemic cycling.”

In addition, participants received high doses of nutrients such as folate, betaine, and vitamins C and A, and supplemented their diets with fruit, vegetable powder, and a high dose (40 million CFU) of the probiotic Lactobacillus plantarum 299v. L. plantarum.

In addition to the diet, participants exercised for 30 minutes a day, five days a week, at an intensity of 60-80% of maximum perceived exertion.

They also did twice-daily stress-breathing exercises and were strictly instructed to sleep at least seven hours a night.

After just eight weeks of exercise, a study conducted by the Helfgott Research Institute found that the biological age was reduced by three years compared to the control group.

“This is a unique study that used a safe, non-drug diet and lifestyle program, a control group and a degree of age reduction. We are currently recruiting participants for a larger study that we expect will confirm these results,” says lead study author Kara Fitzgerald.